Pakistan’s Air Link Communication Limited said on Monday that it will begin producing Xiaomi smartphones in the country next month.

The inauguration ceremony of the Mobile Device Manufacturing Facility for the manufacturing of Xiaomi devices in Pakistan is planned for March 4, 2022 at Quaid-e-Azam Industrial Estate, Kot Lakhpat, Lahore, according to a notification to the Pakistan Stock Exchange (PSX).
According to Air Link, the effort is estimated to produce $550 million in annual sales while also creating thousands of employment in Pakistan.

Xiaomi is a worldwide technological behemoth, according to Air Link, with a current Fortune Global 500 ranking of 334. “In Q2-2021, it surpassed Apple as the world’s second-largest mobile phone maker, and it is now number one in Europe and several other significant areas, including India.” In 2021, the Chinese smartphone manufacturer shipped a total of 190.4 million smartphones, a new high.
“It’s a historic moment for our nation since Xiaomi, one of the world’s top smartphone firms, is launching manufacturing in Pakistan by partnering with Select Technologies (Pvt) Limited (AIRLINK’s wholly-owned subsidiary),” the statement stated.
Last year, Select Technologies (Pvt) Limited was formed to produce’selected brands’ of mobile devices.

“This production facility is a step forward in the direction of PM’s vision of ‘Make in Pakistan’ and will have a huge impact on Pakistan’s economy resulting in the export of locally-produced Xiaomi mobile phones,” Air Link added.

In August of last year, Air Link announced its Initial Public Offering (IPO), which was 1.6 times oversubscribed.
According to Ismail Iqbal Securities at the time of the IPO, the firm is one of Pakistan’s top mobile phone wholesalers, with a market share of roughly 20% in imported mobile phones.
In April, Air Link began producing mobile phones in Pakistan, with a monthly capacity of 400,000 units, which is planned to increase to 550,000 units per month by FY23.
In recent years, Pakistan’s smartphone industry has seen an influx of multinational firms, with companies like as realme and Samsung, among others, indicating interest in tapping into the country’s young population. 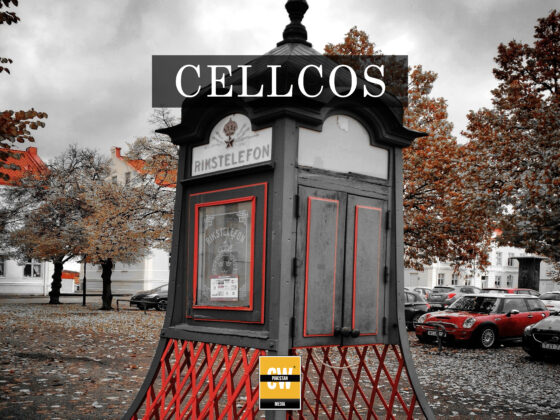 Ufone Tops The Charts for PTA Network Performance Rankings for 2022