According to the office of the Attorney General of Pakistan, Prime Minister Imran Khan has formed a committee to study the government’s social media laws, which were announced last year.

Within 30 days, the committee will send its recommendations to the government. Shireen Mazari has been appointed chairperson, the AGP office has stated that the body will deliberate on the issue and make recommendations within a month.

“This is with reference to the consultations undertaken by the Attorney General for Pakistan with the petitioners, who had filed petitions in Islamabad High Court and some other parties who expressed interests in deliberations [over] social media rules namely the “Removal and Blocking of Unlawful Online Content

(Procedure, Oversight and Safeguards), Rules, 2020,” according to a statement released by the Attorney General of Pakistan.

“[The attorney general’s office has] recommended to the prime minister that additional and broad-based consultations be conducted in order to frame substantive rules for [the] regulation of social media that uphold the fundamental rights of freedom of expression and right to information as envisioned by the Constitution,” it continued.

“It must also be assured that the websites are not violated and
that the content is not disseminated in violation of the law.”

According to the notification, the committee is chaired by Federal Human Rights Minister Dr. Shireen Mazari, whereas Maleeka Bukhari, Parliamentary Secretary for Law and Justice, Senator Syed Ali Zafar, the information ministry, and the telecom secretary are among the other participants.

“The committee’s secretariat shall be the information technology and telecom division, and the committee shall send its report, along with recommendations in the matter, to the Prime Minister within 30 days,” it added.

The IHC had given the federal government until April 2 to amend the new social media laws, and had asked AGP Khalid Javed Khan to send a report on the matter at the case’s next hearing.

The new laws, which were enacted under the Prevention of Electronic Crimes Act 2016 (PECA), brought all internet service providers (ISPs) up to date with social media companies and extended all of the social media platforms’ standards to ISPs as well.

A national coordinator was to be named under the new rules to work with stakeholders to regulate online systems.

It allowed social media platforms to delete, suspend, or disable access to any online material that violated PECA or the coordinator’s other laws, rules, regulations, or instructions.

The federal government decided in January to revisit the policy that was implemented in November of last year, despite protests from a variety of stakeholders.

The Asia Internet Coalition (AIC), which includes tech giants including Facebook, Google, Apple, Amazon, Twitter, and others, had criticised the move.

On January 26, IHC Chief Justice Athar Minallah noted that Articles 19 (Freedom of Speech) and 19A (Right to Information) were relevant to human rights during the case’s last hearing. “It appears that the government did not consult with appropriate stakeholders when drafting the new rules,” he said. 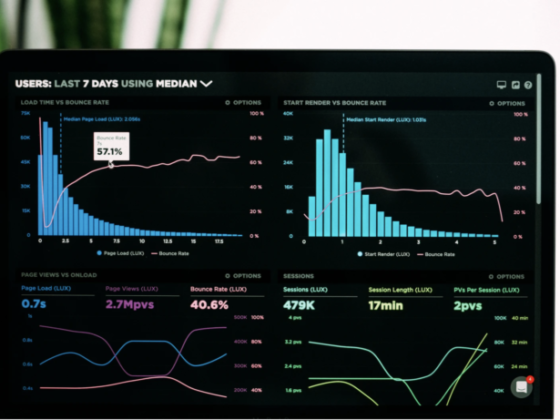