The Mobile Device Production policy has been adopted, according to the Economic Survey 2019-20, to boost local manufacturing and assembly of mobile handsets. Pakistan has a low-cost labour advantage, a reasonably large home market of over 178 million subscribers (up about 1% per month in the last year), 83.3 percent teledensity, and an efficient Device Identification, Registration, and Blocking System (DIRBS) in place, all of which make Pakistan an appealing market for mobile assembly.

Due to the introduction of DIRBS, legal imports have increased significantly, and local manufacturing has also picked up.

Impacts of DIRBS on the economy:

The introduction of DIRBS has had a huge impact on the development of the mobile device ecosystem, as companies now compete on an equal footing.

According to DIRBS data, there has been a significant increase in the usage of 4G devices connected to local mobile networks, as well as a drop in the use of 2G and 3G devices, with consumer preferences turning toward 4G functionality devices. 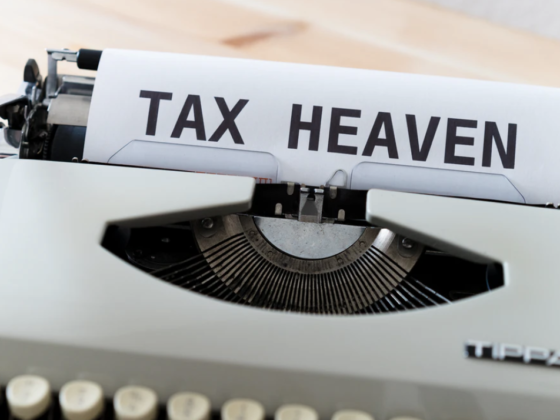 The government provides a 10-year tax break to zone developers and businesses.