In this age of digitization, we are all known to the memes on social media which are in essence a panel of a comic book. Taking the medium that people know and love, crafting it into a cohesive story that everyone can enjoy and be close to their hearts; Creative frontiers have released their first-ever comic reading app named Paasban – The Guardian.

“With over 4 million 3G subscribers with smartphones in just one year, an app felt like the logical choice to quickly reach a diverse audience who would be hungry for localized content.”

For almost two years, Mustafa Hasnain and his team had been working on the idea of creating comic books that would generate an interest in reading stories when the tragic event of December 16th, 2014 shook them to the core and they wanted to do something about the pain and loss they felt. “I really wanted to find out what drove kids no older than the ones they killed to such barbaric acts in the name of our faith. As we delved into the causes of extremism, we wanted to present a counter-narrative packaged within our story that we hope would at least be a small start to guide young minds back from extremist indoctrination”, Mustafa told IDG.

The story revolves around a group of friends who fight against the sensitive issues prevailing in the society. The app offers two issues of Paasban – The Guardian and the third one is yet to be released. The comic is available in Urdu and English as well. A thumbs up for the graphics of the app; the background music, complimenting every scene and situation gives an indulged reading experience. The series is written by the famous Urdu poet and writer Amjad Islam Amjad along with Gauhar Aftab, created by Mustafa Husain, artwork is done by Yahya Ahsan while Muneeb Ali contributed in the development of the app.

Mustafa tells us about the obstacles faced by the team regarding the subject,

“Initially, comics as a medium and especially our subject matter was a hard sell to potential investors who had difficulty understanding the effectiveness of the medium or were afraid of possible backlash due to the topic. Over time though, these attitudes changed dramatically in the months following December 16th calamity; we have had tremendous positive support to pursue the project.”

The comic received an overwhelming response, even though the app is still in Beta with the iOS version in review by the app store. It’s been less than a week of the launch of Android version as a beta app and it has seen hundreds of downloads while maintaining a nearly flawless rating. The team is confident that they will get a tremendous response when they launch in full on August 14th, 2015.

The Successful Online Markets: A Guide for New E-commerce Portals 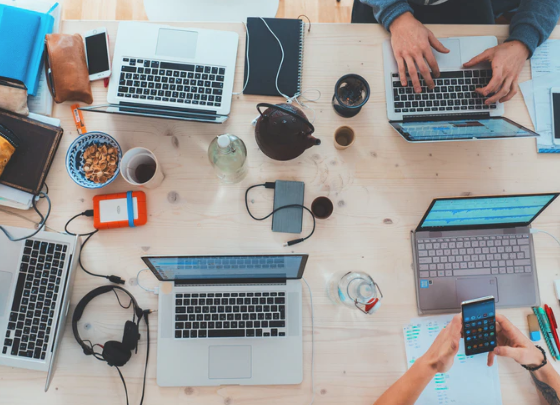