Twitter is an online news and social networking service on which users can post and interact with messages known as “tweets”. Tweets were originally restricted to 140 characters, but the limit has been doubled in November 2017.

Twitter was created in March 2006 by Jack Dorsey, Noah Glass, Biz Stone, and Evan Williams and launched in July of that year.  Ever since then the service has rapidly gained worldwide popularity and in 2012, more than 100 million users posted 340 million tweets a day.

But however, the first tweet ever made was on 21st March 2006 by founder Jack Dorsey that read: “inviting coworkers”.  Not the most exciting tweet perhaps. 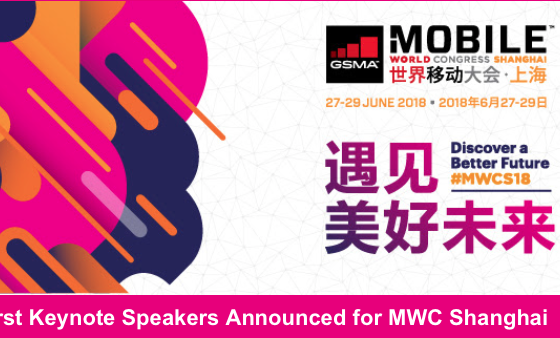 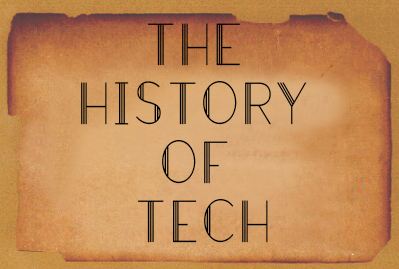 IBM Registers For the Domain .Com