Foreign exchange inflows through the Roshan Digital Accounts (RDAs) were recorded at a total of $3.38 billion by the end of January, according to data released by the State Bank of Pakistan (SBP).

The country registered inflows of $222 million in January 2022, as compared to $244 million in December 2021, which depicts a month-on-month decrease of nine percent.

According to the official numbers, 342,611 RDAs have been opened since they were launched, representing a 6.24 percent increase on a monthly basis. The monthly inflows through the RDAs were $222 million, which is a $22 million dip in inflows from $244 million in December 2021.

Moreover, the total investments made through the RDA inflows totaled $2.4 billion for the period September 2020 to January 2022. So far, conventional Naya Pakistan Certificates (NPCs) have received $1.278 billion, whereas Islamic NPCs collected $1,041 million. Meanwhile, the RDAs deposited $34 million in the Pakistan Stock Exchange.

Ultimately, the steady positive trend in the RDA inflows may help Pakistan fend off inflationary pressures.

Was FBR a Victim of a Tax Scam? 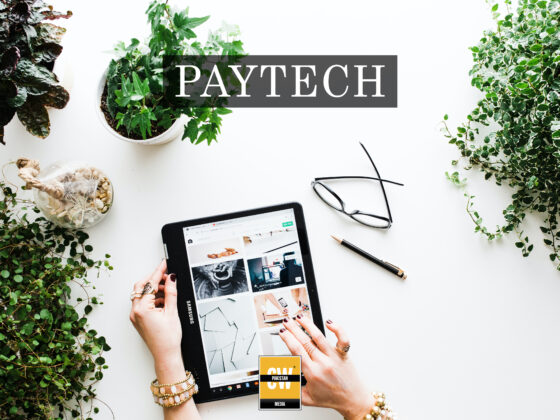