Seed funding has been helping a local startup revolutionize the way the healthcare system functions.

With the onslaught of the pandemic, the world’s healthcare system has become the major structure fighting against the virus. The sector has been brought to the fore, with its major strengths and weaknesses now being exposed completely as it struggles to house thousands of patients. This has caught the interest of angel investors, it was reported from Lahore.

As the lockdown went into effect, and businesses moved online, so did the medical sector. Large scale pharmacies with enough resources initiated home deliveries and doctors set up e-clinics and online appointments for ease and safety.

This shift from on-ground facilities to a more digitized space caught the attention of VM Interactive, a UK-based digital technology company. This organization recently invested $250,000 in seed funding in Pakistan’s health-tech ecosystem via a locally indigenous startup named emeds.pk.

The Chief Operating Officer of the company, Alex Kalavrezos saw this time as a golden opportunity to invest in Pakistan’s tech industry which has been growing and progressing along with the government’s help.

“The recent pandemic has exposed vulnerabilities of healthcare systems around the globe, however, Pakistan is among the few countries that have performed relatively better,” Kalavrezos told The Express Tribune.

It can be inferred that the country then has the means to compete with some of the most developed health-care systems around the globe, in light of a strong system created for health care workers to flourish in their field.

He holds the view that this is one of the reasons why numerous Pakistani doctors and health care workers do very well in western countries with more developed health care systems.

“Having worked closely with the tech fraternity of Pakistan, I am familiar with the wealth of talent available here, so having first-hand knowledge and experience played a major role in convincing our investors,” Alex said.

The local startup, which is aiming for revolutionary changes in the concept of health-tech in Pakistan, is being supported by the UK-based company, in terms of investments and training programs. The startup also hopes to eliminate the risk of counterfeit medicines available widely in the market.

Plans for the future include working in collaboration with manufacturers to acquire medicines and store them in safe warehouses, eliminating the dependency on third party suppliers.

“Medicines are temperature oriented and if a minimum temperature is not maintained, they expire,” said emeds.pk Chief Executive Officer Umaad Sheikh. “Small scale pharmacies do not consider this fact while operating business nor do they empower pharmacists to do so.

The startup began operating in March 2020 and obtained its seed funding in the first week of July 2020.

Sheikh projected to receive the next round of investment at the end of the year which would be utilized for expansion of company operations in Punjab and the rest of Pakistan.

Despite this, there are numerous hurdles that the company is facing, and it has reached out to the government for help in this matter.

“The government is working towards improving ease of doing business in Pakistan but to do that, a special zone for online investors should be materialized to cater to the needs of start-ups,” Sheikh said.

He emphasized that tech-startups were the future, and with the government’s help and encouragement, other sectors could also improve along with this one.

“The reason why most tech investors prefer India over Pakistan is the fact that our neighboring country has a proper ecosystem in place and it facilitates them in all possible manners,” he said. “A little attention by the government in this regard will bring a higher amount of tech investors to Pakistan.” 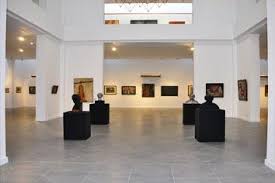 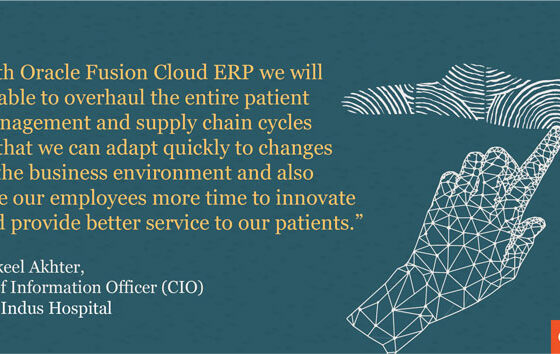