Under the National Action Plan nine hundred and thirty seven uniform resource locators and ten websites of Proscribed Organizations have been blocked in the country.

According to the data, the Ministry of Interior, Law Enforcement Agencies have registered 17,562 cases and nabbed 19,289 persons to counter hate speech, extremist literature and misuse of loudspeaker.

Similarly, regarding registration and regulation of Madaris provincial governments have undertaken geo-mapping of Madaris on the standard parameters.

The data said Karachi operation has achieved significant success by reduction in crime rates which included 90 per cent decrease in terrorism, 91 per cent decline in target killings, 62 per cent in murders and 48 per cent in robberies.

About steps taken towards reconciliation in Balochistan, the data showed that surrender and reconciliation/rehabilitation of Ferraris is under progress. – APP

Solar Energy System to be Installed in 20,000 Houses 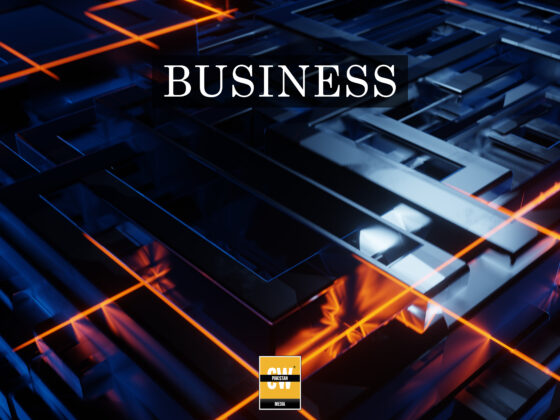 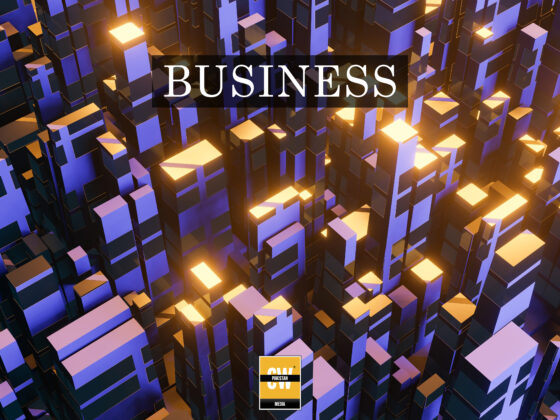 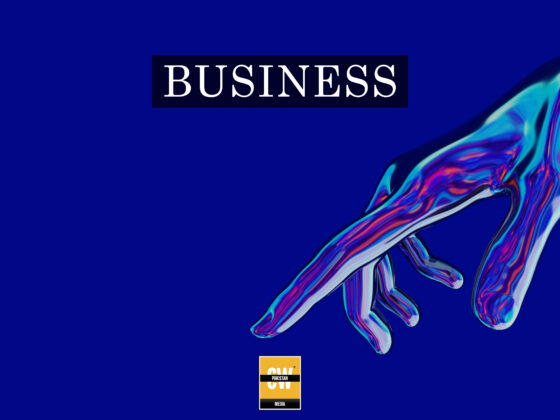 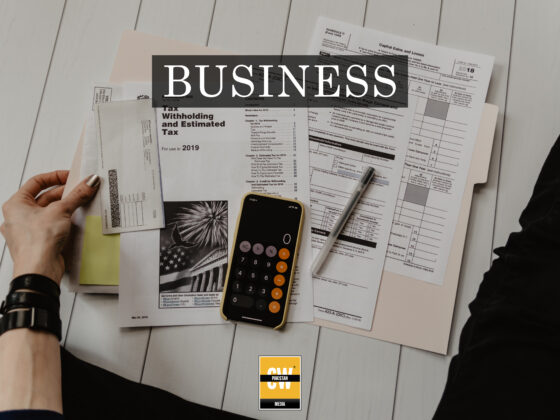