Nvidia, an American chipmaker, was recently subjected to a huge assault that rendered the company’s internal systems inoperable for about two days. The Verge, Bloomberg, and others have confirmed that Nvidia is looking into the “event.”

Hector Marinez, a spokesman for Nvidia, stated, “We are investigating an issue.” Our commercial and business operations continue unabated. We’re still assessing the event’s nature and breadth, and we don’t have any more details to give at this time.
Even The Telegraph, which first reported the incident, claims that no data has been taken or erased from Nvidia. There is presently no proof that the cyberattack is linked to the ongoing conflict between Russia and Ukraine. It’s been three days since Russia invaded Ukraine, and the onslaught has included cyberattacks. The infrastructure of the internet has also been targeted.
According to a “source familiar with the event,” the “incident” was merely a modest ransomware assault, according to Bloomberg.

It will have huge ramifications if Russia targets a large US-based corporation like Nvidia. As US President Joe Biden put it: “It would invite reaction from America.” 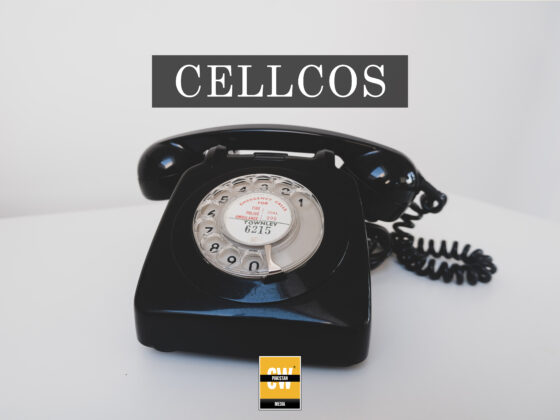