In celebration of the International Women’s Day, IDG is back with its series featuring women from around the local ecosystem. Tête-à-Tech with E-Elle’s; here in conversation with Founder and CEO of KheloKricket, Hadeel Obaid.

There are several initiatives being taken on a national level to promote female entrepreneurship and we’ve been a witness to the numbers that have risen in the last 4-5 years. A large number of startups have come up and are being actively run by female entrepreneurs. Today, one can find women in almost all fields of life, running businesses and helping the world grow as a whole but the recognition is still limited.

There are many stereotypes that women in Pakistan face throughout their life, such as the world of tech is only for boys and that girls do not like cricket etc. But women across the globe are breaking these stereotypes and proving that they can do anything and that no one can set a limit to what they can achieve.

Read: IWD 2018: A Peek At Women Inclusion In Pakistan

Speaking to IDG Pakistan is Hadeel Obaid, Founder and Chief Executive Officer at KheloKricket. She speaks about breaking those barriers and working in a field that is predominantly male,

“Your job in tech isn’t cute. This isn’t a boys club you require membership for. Just because you’re outnumbered doesn’t mean you don’t belong. You may have to work twice as hard. Circumstances may not tip in your favour but as a woman in the tech world running a sports-based, cricket start up I have learnt it’s fun to be uncomfortable. You learn self-validation and to thrive in the unlikeliest of situations. You aim to transition from woman to person and to celebrate your victories silently with other women.”

Founded in 2015, with the intention of being an all-purpose hub for the cricket player; KheloKricket is a website keeps a record of matches being played on a grass roots level including but not limited to player profiles, match reports, scorecards and galleries of pictures and videos. 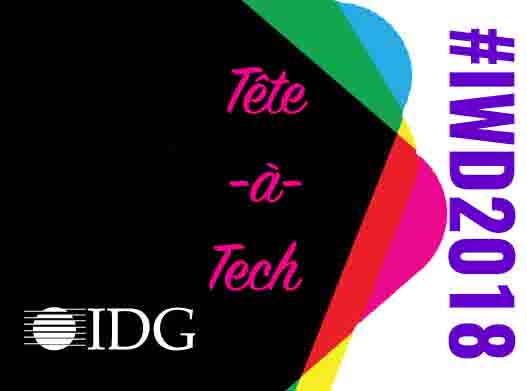