For the first time in Pakistan, 4.5G will be introduced, courtesy Wi-Tribe, who is targeting to be operational in five cities by June 2017.

4.5G provides better performance than 4G systems and is used as an interim step towards the deployment of full 5G capability.

According to private news channels, Wi-Tribe has announced a $15 million contract, forming a strategic partnership with China’s Huawei, for the advanced up-gradation of LTE services in at least five cities, including Islamabad, Rawalpindi, Lahore, Karachi, and Faisalabad.

Read: Before 5G, some mobile users may get almost-5G

After an initial test at the head office in Islamabad, the technology is to become fully operational across the city, making it the first time ever that LTE-A (5G) is being inducted in Pakistan’s broadband-saturated market.

LTE-A equipment is capable of delivering data at the rate of 1GB per second, compared to LTE, which can only deliver as much as 300MB per second.

Read: IoT and 5G are Driving Computing to the Edge

However, Wi-Tribe will provide speeds of 100Mbps per connection. By the end of 2018, these will be raised to 200Mbps, and the service provider plans to deliver 400Mbps to its customers by 2019. 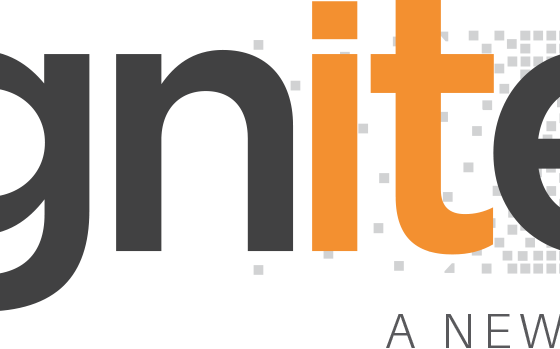