We have reported several times about current economic down fall in telecom sector, especially after the 2008 budget in July. We know that telecom companies are not in any mood to invest money for 3G license and then network roll out. Instead they are more interested in expanding GSM network to reach uncovered areas for more customer acquisitions. Also they may consider optimizing network instead of offering a new facility from scratch.

But along with, PTA must create a better environment by forcing the government to minimize taxes on telecom services and equipment to reduce deployment cost.

Along with PTA should award 3G licences to existing operators.

We know that 3G license auction was scheduled in March 2009, however, it is already mid February and we don’t see any sign of 3G coming to Pakistan in near future.

3G policy is still in Ministry of IT and apparently policy formulation is still in process. Once, policy will be prepared it will be sent to cabinet for approval and then PTA will be asked to implement it

Besides all these delays, cellular companies don’t want to step into 3G as well, due to on-going recession and lowering revenues. They want to invest in their existing networks instead of rolling out new technologies. 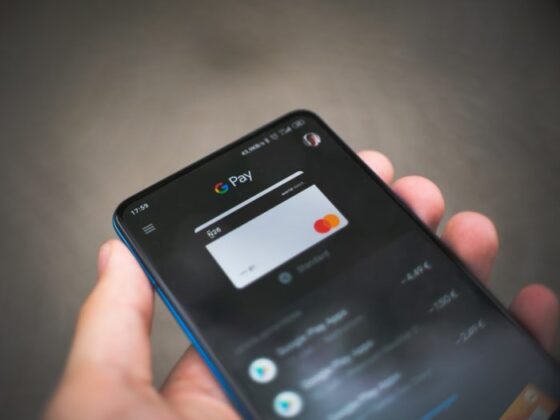