Technology is Pakistan’s favorite transition these days. Keeping abreast with the fast pace of the world I’d say that Pakistan doesn’t lack compassion but the right kind of resources for a revolutionary change. The change is slow and evolving.

Countless sectors have purged into technical acceleration, the most recent being the telecom sector with the 3G/4G LTE services. Punjab police is one such department striving to keep themselves updated by establishing e police stations in Faisalabad which is in it trial stage for E-police stations in the country.

However the process to apply for a character certificate for different purposes is a manual one. The process through which an individual can apply for a document for verification or registering FIRs is manual. The registrant has to visit the local E-Police facility, apply for a token to able to contact the officers.

Out of the total population of Pakistan, 30 million people have access to the internet through a computer or a cell phone. E- Policing is a great initiative as it not only enhances the system but also sheds light on evolving minds and acceptance of technology.  Subsequently, the over the counter phenomena sit instilled in our minds today. As a common man does not entrust technology and the lethargic attitude of our police officials. The number of people who may actually use the services online through the web portal are the 36% of people living in urban areas. The remainder 64% is either a non internet user or too ambiguous about the utility of technology.

Similarly, Police stations in Sindh have finally seen an evasion of technology. The provincial police has an IT department which ensures interconnectivity, security of sensitive public records, maintenance of web domains, protection of sensitive public data and prison records among other facilities listed down on their portal.

Again the larger portion of the problem is not the system but the acceptance rate of technology. The thana culture or  the chai paani habit will be harder to  resist unless these institutions train their policemen to rightly use the facilities installed in their cell.

The process of automation diminishes loopholes which exist in the system. Computerization is perhaps the best solution to numerous problems of the policing department. One thing which needs to be tackled here is to change the mindset and encourage the use of devices to register complaints and following up on the status by accessing web portals. Pakistan boasts a population of 183 million which a subsequent 16% penetration of the internet and the main hurdle here is to penetrate in the minds of common man, make them at ease with technology. Through education and awareness simple things would seem less complex.  Perhaps we’re looking at a future when the police inspectors will be more supportive and psychically reaching the police will only be an option in extreme circumstances.

Technology evolvement will be only possible if minds evolve.

Tameer for a common man 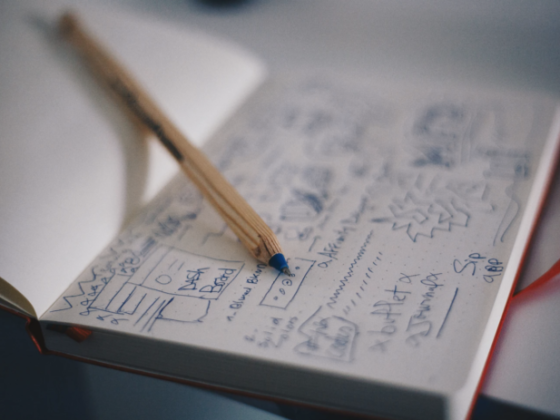