Alibaba is one of the largest ecommerce industries in the world; last year on their Singles’ Day sale they had broken all records. This time around, Alibaba has surpassed their last year’s sale and racked up more than $30.8 billion in the 24-hour shopping event.

According to Gross merchandise Value (GMV), the Chinese e-commerce giant surpassed last year’s $25.3 billion record at around 5:34 p.m. SIN/HK (4:34 a.m. ET) on Sunday. According to sources, in Chinese currency terms the GMV totaled 213.5 billion yuan, representing a nearly 27 percent year-on-year rise. However, it was smaller than the 39 percent year-on-year growth recorded in 2017.

Last year’s Alibaba’s Singles Day GMV figure in yuan terms toppled earlier than the dollar record. However with the Chinese currency being weaker against the dollar from a year ago, it means that more sales in yuan are required to get the same dollar amount.

With this year being the 10th edition of the annual Singles Day event, the event was also called the Double 11 shopping festival because it falls on 11th November.

During the 24-hour period, Alibaba offered huge discounts across its e-commerce sites such as Tmall. The Alibaba’s Singles Day sales haul easily exceeded the spending by consumers during any single U.S. shopping holiday. Furthermore, the sale started off strong as it hit $1 billion in one minute and 25 seconds. Moreover, in just over an hour the sales exceeded $10 billion which was five minutes and 21 seconds faster than that of last year. The number of delivery orders surpassed a billion.

Some of the new aspects added to Singles Day by Alibaba included Lazada, a Singapore-based e-commerce site that has operations across Southeast Asia and is majority-owned by Alibaba, hosting its own sales. Along with Ele.me, Alibaba’s food delivery platform, provided delivery for select Starbucks stores across 11 Chinese cities.

Miranda Kerr and Mariah Carey kicked off the event on Saturday that went through to the end of the 11:11 event. Moreover, the company founder Jack Ma also made an appearance at the media event which marked the start of Singles Day. 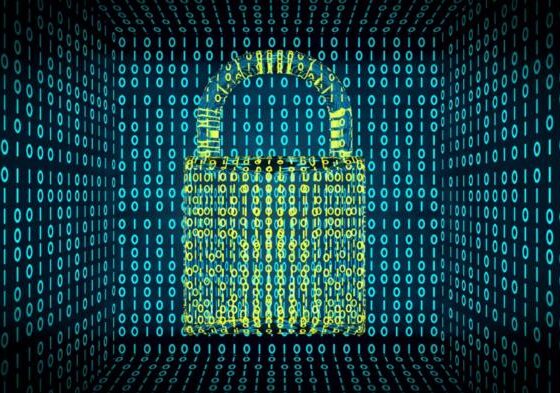