Microsoft may be getting ready to enforce a new support policy for Microsoft Windows 7 and Windows 8.1 that was announced last year, a recently-revised support document signaled.

Personal computers powered by the latest processors from AMD, Intel and Qualcomm will be blocked from receiving security updates for Windows 7 and Windows 8.1, according to the support document. “Your PC uses a processor that isn’t supported on this version of Windows and you won’t receive updates,” one potential message stated.

That message, and another that cited error code 80240037, will be triggered when attempts to retrieve updates are made from Windows 7- or Windows 8.1-equipped devices powered by seventh-generation processors from Intel and AMD — aka “Kaby Lake” and “Bristol Ridge,” respectively — or the next-generation Snapdragon 820 series mobile CPUs from Qualcomm.

Those processors will only be supported by Windows 10, the document said, adding that that meant, “Windows 8.1 and Windows 7 devices that have a seventh generation or a later generation processor may no longer be able to scan or download updates through Windows Update or Microsoft Update.”

Microsoft announced the new-silicon support limitation in January 2016, when it said making Windows 7 and Windows 8.1 run on the latest processors was “challenging.” The company then decreed that Windows 10 would be the only supported edition on seventh-generation and later CPUs and simultaneously dictated a substantial shortening of Windows 7 support. That popular edition would be fully supported on six-generation processors — Intel’s were dubbed “Skylake” — until July 17, 2017. At that point, some Skylake-equipped PCs would continue to receive some security updates; other such PCs would get nothing after the deadline.

Microsoft later walked back the cut-off, first by extending the end-of-support date to July 2018, then by repudiating the entire Skylake proclamation for Windows 7 and 8.1.

The last move — which took place in August — meant that only seventh-generation and later processors from AMD and Intel were on Windows 7’s and 8.1’s no-support lists.

Even so, the widespread reporting of the support document over the past few days seemed to catch many by surprise. And some were irate.

“Chipsets are supposed to be the responsibility of Intel or AMD, not [Microsoft] and their pressure tactics,” railed Rattlesnake_Shake on a Reddit thread today.

“Ending support of the OS for this year’s hardware shocks me a bit, especially when those OSes are good for a handful of years yet,” chimed in LakeVermillionDreams yesterday, also on Reddit.

What’s unclear is whether Microsoft had pulled the trigger on the no-patches-for-older-Windows rule and was showing users the messages outlined by the support document. Microsoft did not immediately reply to questions, including whether it is now sniffing for Windows 7 and 8.1 on PCs running the banned silicon, and if it has not, when it would. 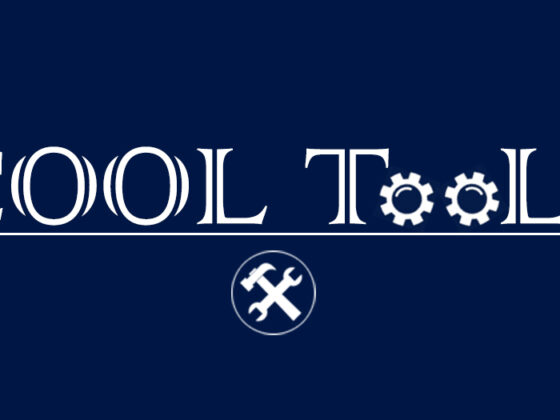