ISLAMABAD (Pajhwok): The Pakistan Telecommunication Authority (PTA) on Tuesday gave Mobile Device Manufacturing Authorisation to 19 foreign and local companies for the production of mobile devices domestically, since the mobile set assembly licenses are slated to expire next month.

The licenses were given in January this year under the PTA’s Mobile Device Manufacturing (MDM) Regulations, 2021.

Oppo and Vivo are two of the most well-known companies to have obtained manufacturing licenses. Within two years, the corporations must finish the deletion programme that has already been approved.

The mobile businesses were previously granted a six-month assembling license, which is slated to expire in June, and a ten-year manufacturing license.

“The goal is to promote ‘Manufactured in Pakistan’ not just for sets but also for parts.” The worldwide brands who have been granted manufacturing licenses intend to sell their goods in the Middle East.

Manufacturers of mobile phones must adhere to a localisation strategy that includes up to 2% local packing by the end of the year.

By the end of two years, 2pc of device chargers have to be manufactured locally, 10pc of all mother-board assembly has to be locally produced, 10pc of all batteries, 8pc of total manufactured display screens and components and 8pc of all plastic parts.

Apart from mobile phones, licenses will be required for equipment such as tablets, routers, dongles, trackers, and so on.

While 4G mobile sets were also manufactured in the country, the great majority of the sets were 2G and 3G compatible.

Stakeholders, on the other hand, are optimistic that the manufacturing policy would eventually result in the expansion of specialised industries in the telecom industry.

He went on to say that because mobile phones have a short lifespan, firms will focus on product upgrades and marketing, while technical component makers can sell their products to other users or as spare parts.

In Pakistan, more than 32.8 million mobile phones will be imported by 2020. The government intends to cut a large portion of it by producing mid-range and low-cost television sets in the country.

Asim Ayaz, general manager of the Policy Engineering Development Board (EDB), said the mobile device manufacturing policy gives local manufacturers a significant advantage over imported phones and accessories, particularly below $200. However, a limited portion of imports for high-end sets will continue, he said. 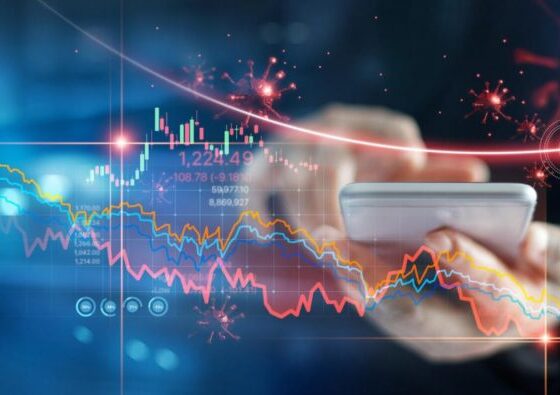 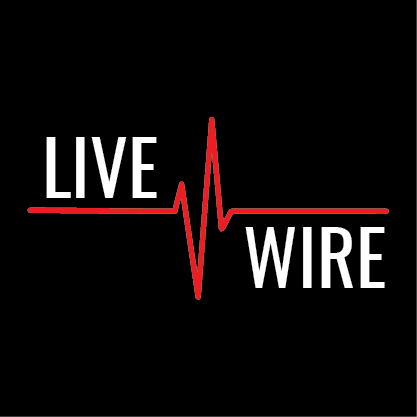