Rehmat Aziz Khan hailing from Chitral is a PhD student who has designed a software that allows a computer keyboard to type 40 different local languages of Pakistan. He has a Master’s degree in library science, is currently enrolled in PhD in Law at the University of Islamabad, and holds a one-year diploma in computer software and programming languages.

Speaking about the software, Rehmat Aziz Khan said, “The application is compatible with Microsoft Word, Notepad and WordPad, and there is no need to download any specific software to use the Khowar Keyboard.” The software is called Khowar, his mother tongue that is spoken and understood by the local community of Chitral and others in GB.

Jacket of many trades, Rehmat Aziz Khan is a poet, a linguist and a researcher and is known in the Chitral district of Khyber-Pakhtunkhwa and Gilgit-Baltistan for his contribution to the local languages.

“All my time and energy went into developing the keyboard. The Khowar keyboard software that I developed in 2014 can be used to type Shina, Balti, Pashto, Kohistani, Damairi, Gojari, Dari, Ormuri, Yalolah, Hindko, Potohari, Torwali as well. The software has been uploaded on the website www.branah.com and one can use it with any ordinary keyboard. If the software is bookmarked as a favorite in any browser, it can be used without connecting to the net,” according to Rehmat.

Speaking of challenges, he said that since he is not computer literate he had to learn about computer programming languages and other relevant software used in keyboard development. He also said that power outage and time shortage was also a big issue.

“First I developed the software for desktop and later I develop android apps for cell phones. With a single click a person can install the app on a mobile phone and use it like a desktop computer,” he explained. 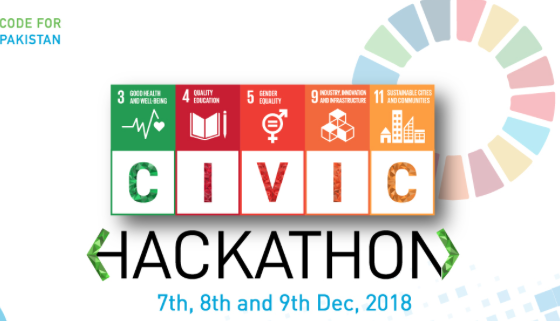