In February Facebook announced the Facebook Community Leadership Program a global initiative that invests in people building communities. Through the program the social media giant is to commit tens of millions of dollars to the program, including up to $10 million in grants that will go directly to people creating and leading communities.

Applications for Community Leaders went live back in February and Facebook show to 6,000 applications from all over the world. A selection committee, which included employees as well as community experts from outside of Facebook, evaluated the applications and in the end 5 Community leaders were selected.

According to an announcement on Facebook Newsroom, the five participants selected will serve as community leaders in residence, who will each be awarded up to $1,000,000 to fund their community initiative. The final amount received will be determined based on a budget proposal created and submitted by each resident as part of their program training.

The Five Resident Community Leaders are: Adhunika Prakash, who has built a community of more than 80,000 people in India who offer and receive support throughout their various stages of the breastfeeding journey. Christian Delachet, co-founder of the Wanted Community as a place for people to offer daily support and mutual help to their neighbors both online and in real life. Latasha Morrison, who wants to equip the next generation to lead the way to racial reconciliation in the US. Her online network of small groups encourages people to meet in real life and she hopes to strengthen these connections through her residency.

Noah Nasiali, brought more than 100,000 farmers together across Africa. His community helps farmers obtain knowledge and share information that has critical impact in the physical world of farming, including increased production and profits. Paula Pfeifer, someone who broke the social isolation caused by hearing loss by creating a community with others who share her experience. She brings people in Brazil who are deaf and use technology to hear together to offer emotional support and share useful information with each other.

Furthermore, the program will consist of 100 fellows and youth participants that are to receive up to $50,000 each to be used for their community initiative. This group includes leaders with diverse perspectives from different parts of the world, but they share a common goal of helping their communities thrive. 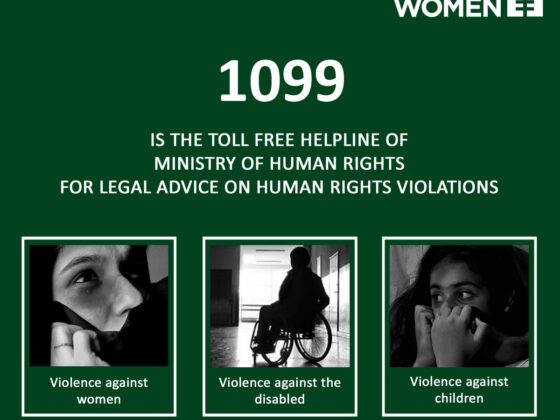