Porsche Design’s Book 2-in-1 is a detachable and a convertible computer with a starting price of around $3,000

As with its cars, Porsche Design loved what it has created with its new Book One 2-in-1, made to challenge Microsoft’s Surface Book.

The 2-in-1 device is unique in that it is both a convertible and a detachable computer. The Book One can become a tablet by detaching the 13.3-inch screen or folding the screen 360 degrees onto the keyboard.The folding functionality exists because of the hinge, which has been borrowed from the Porsche cars’ gearbox. The flexible folding and detaching mechanism gives the device a unique design that is hard to find in other 2-in-1s today. It’s likely other PC makers will try to come up with copycat designs.

Porsche Design has created a “new product category” with Book One, Roland Heiler, chief design officer for the Porsche Design Group, said at a press event at the fancy W Hotel in Barcelona. The press event was held on the sidelines of the Mobile World Congress show going on this week.

“It would be boring if we just did a normal computer,” Heiler said.

And it should come as no surprise that this device is expensive, particularly with the name Porsche Design attached to it. It’ll be priced at around US $3,000. It will be available in April in 17 countries, including the U.S. and Canada, many Western European countries, the United Arab Emirates, and Hong Kong.

The device is about 15.9 millimeters thick, and its two panels are equally sized. The device weighs about 1.58 kilograms, which is slightly heavy for 2-in-1s, and that’s because of the anodized aluminum that houses it.

It has an Intel dual-core Core i7-7500U processor running at 2.7GHz, 16GB of RAM, and a 512GB SSD. The screen displays images at a resolution of 3200 x 1800 pixels. It has a 5-megapixel front camera, infrared camera, and two full-sized USB 3.0 ports. It has two USB Type-C ports, with one supporting Thunderbolt 3.

One disappointment is the Intel HD Graphics 620, which isn’t as powerful as the Nvidia GeForce graphics available in Microsoft Surface Book models. But the Book One offers a longer battery life than the Surface Book.

The device also has dual-band WiFi and Bluetooth 4.1. Also included is a Wacom pen. Porsche Design will sell a docking port and sleeve separately.

This article was originally written by Agam Shah for the IDG Network. 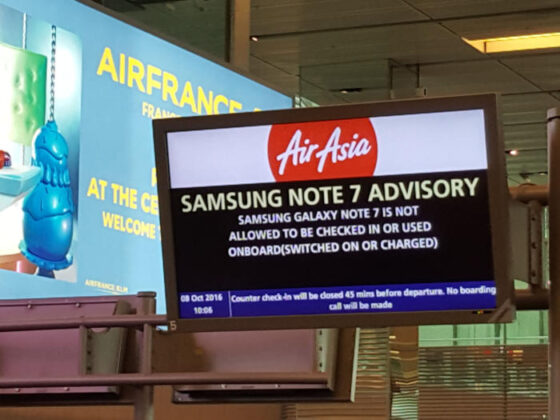