On Monday, Prime Minister Imran Khan claimed that inviting Microsoft co-founder Bill Gates to Pakistan was motivated by a desire to involve him in the country’s IT industry.

He made the remarks while speaking at the E-Commerce Pakistan Convention in Islamabad, where he was the keynote speaker. The prime minister, according to Radio Pakistan, launched an e-commerce platform to promote and enable freelancers and enterprises in Pakistan.
The prime minister said he asked Gates to visit Pakistan because he was one of a small group of billionaires who had opted to devote their time and riches to improving the globe.

“The way he helped with polio in Pakistan, I am surprised. What interest could he have in Pakistan?” he asked, adding that Gates spent a considerable amount of money in Pakistan for polio eradication efforts.

He went on to say that he invited Gates to Pakistan as the aim was to involve him in the country’s IT sector. “So I will not make an announcement right now, but I will deliver good news in the coming days.”

‘Pakistan is hoping for a billion dollars.’

The premier began his speech in a lighthearted tone, stating that the most used sentence since the PTI government came into power was “ghabrana nahi hai ” (don’t worry).

“The reason: when we came into government the [situation] was very bad. Everyone knew the country was bankrupt. I knew then that we would go through a tough time [and] I was concerned for my team.”

When he was playing cricket, he stated he had to tell his guys “ghabrana na” (don’t worry) when they faced the hardest team in the world, the West Indies.

“So when we came into government, I had to first tell my cabinet ghabrana na. And today, I tell the opposition: ghabrana na.”

He characterised the IT business as mostly “youth-driven.” He noted that those who become billionaires in the field did it while still in their twenties.

“Even today, older people have to work under younger people in the IT sector,” he said, adding that the future was rapidly moving towards digitisation.

“This is a technological revolution which our country and its youth should not miss out on under any circumstance.”

He stated that Pakistan aimed to bring in $50 billion in IT exports over the next few years, noting that they had grown from $2 billion to roughly $4.5 billion in the previous few years.

“We have done some work and given only some incentives [and] our youth has taken advantage of this at once.”

During his address, the prime minister also mentioned the amount of talent in the country that hasn’t been fully realised owing to the current arrangements.

“Pakistanis have strange genes: they excel whenever they are provided with an opportunity. But the system that evolved after independence does not give the majority the chance to [excel].”

Giving another example from his cricketing days, PM Imran said that he learnt how to play the sport after playing in England. “After learning cricket for three to four years, when I came to Pakistan I realised that no other country has as much talent as Pakistan does despite us not having systems in place.”

He said that countries like England and Australia have structures in place that allowed brilliant individuals to succeed. He went on to say that while he was captaining his side, he recruited guys from club cricket or the under-19 squad.
“This can only happen in a country where talent has been bestowed by God.” He went on to suggest that the cricket system in the country was being chastised.

“We will have to do the same thing in other areas,” he said, noting that the education system was stopping talented individuals from excelling. PM Imran said that the government was also working on this and had introduced the single national curriculum in an effort to build a nation.

“IT is connected to this because it is our future,” he explained, adding that the government was investing in young training.
He also stated that information technology provides women the opportunities to succeed. “There are a number of issues. Sometimes there are cultural issues, and other times the parents are concerned about their daughter’s working environment. As a result, this is the most straightforward option.”
He said at the end of his address that the g 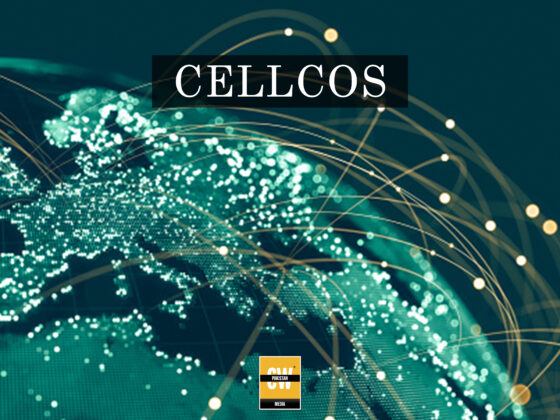 MCB Gets Approval For Due Diligence Of Telenor Microfinance Bank 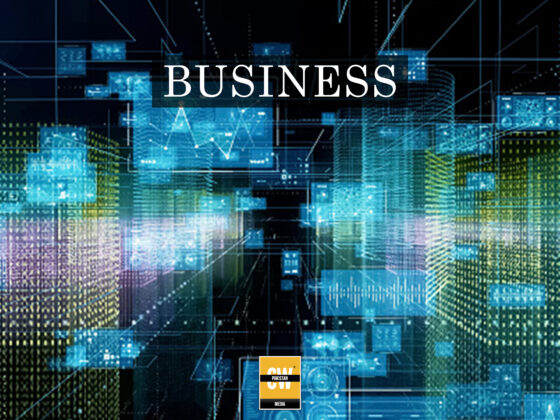 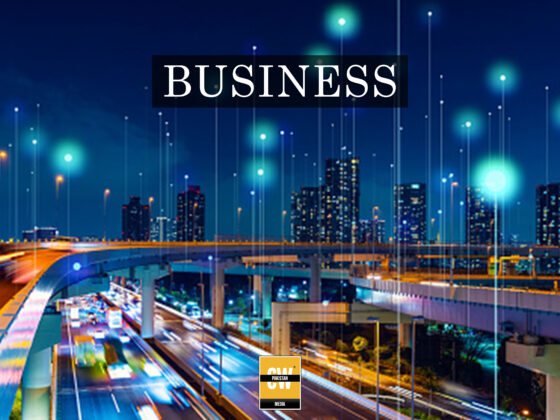 Greenroom, a Clubhouse competitor, is launched by Spotify.