In light of the current rise in exports of various sectors, particularly the two high-performing areas of textiles and information technology, Pakistan’s export target for products and services for the financial year 2022 has been set at $35 billion.

During an exclusive conversation with a delegation of the Council of Economic and Energy Journalists (CEEJ) at a local hotel, Abdul Razak Dawood, Advisor to the Prime Minister on Commerce, mentioned this.

The textile sector’s proportion of exports is expected to rise to $20 billion in the coming fiscal year, up from $15.5 billion the previous year.

On the other hand, by the end of this fiscal year, IT exports had surpassed the $2 billion barrier for the first time, and are expected to increase by about 50% in the next fiscal year, he said.

The current increase in textile exports is attributed to the current government’s initiatives that have strengthened the textile sector’s confidence, including incentives and support through quick reimbursements.

The IT sector, on the other hand, remained active during the COVID-19 precautionary lockdown, resulting in an increase in the sector’s service exports, according to Dawood.

He added that the global pandemic situation has turned advantageous for the exports of a few of Pakistan’s sectors, but that this trend may not continue once businesses reopen and rivalry in certain sectors from different nations resumes.

“However, we remain optimistic that our exporters will rise to the occasion and maintain the rate of development in the months ahead,” he said.

Prime Minister Imran Khan is working hard to increase Pakistan’s exports by reducing barriers and establishing new opportunities, mostly in order to attract foreign exchange. As a result, he places a premium on the export-oriented industry, making it easier for exporters and addressing their legitimate concerns.
Apart from textiles and information technology, the government is currently attempting to improve a number of industries, including pharmaceuticals, poultry, and engineering, as well as addressing tariff difficulties.

The next areas to be promoted will be iron/steel, agricultural produce, and packaging.

It is also striving to develop regional connections with Pakistan’s neighbours, with the goal of gaining access to the Central Asian countries’ export markets. 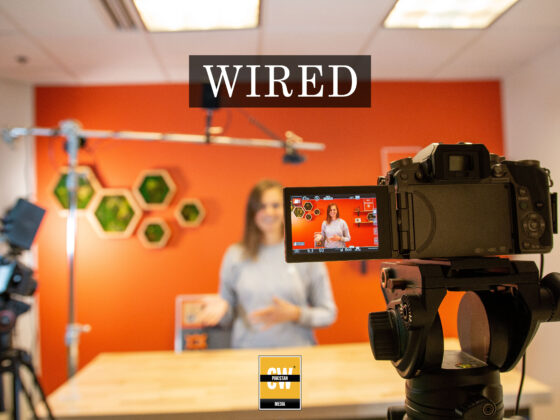 Vertiv is chosen by Cybernet to provide power to a cable landing station site.