Startups in Pakistan have been impacted the most because of the economic uncertainties coming in with the pandemic. Many businesses have either been shutdown, or cannot find investors to support them.

The onslaught of the COVID-19 pandemic brings with it a plethora of economic uncertainties which means that smaller businesses and startups worldwide face large threats. This situation calls for governments and appropriate stakeholder organizations to aid these businesses in their struggle for survival amidst a brutal economic war.

The same was reported by the National Incubation Centre (NIC), in its report on the “Impact of Covid-19 on Pakistani start-ups and the way forward.” The report also rightly pointed out that Pakistan was no exception to these challenging circumstances.

As a battle for sustenance arises amongst businesses, many operations have indefinitely halted, some have completely shut down while others are still struggling to cut down on costs and store cash in reserves.

Before the pandemic, the report claims that e-commerce, health-tech, and ed-tech were the most popular sectors that attracted investment. This was revealed in a “sector-wise breakdown of total early-stage deals.”

The impact of the pandemic can be seen massively in the ways that it has impacted smaller businesses and startups, as the world still fights against a slurry of virus infections, and the majority of countries remain in lockdown while following social distancing guidelines in the shape of a new normal.

The pandemic is expected to continue reshaping the world’s operating environment in the years to come.

Survey results do not show much promise: 28% of start-ups claim that as term sheets are about to be signed, investors are starting to back off, while 22% of startups reported a delay in the transfer of funds despite signed term sheets.

32% of startups have reported a decline in investments, which means that there has been overall, a reduced amount of investments. Despite this, local and foreign venture capitalists have expressed interest in certain verticals, which are expected to grow even as our world adjusts to a new normal.

The report suggested that while investors were mostly shying away from investments, startups still sought possible fundraising prospects. Many were still considering this a good time to strike deals. 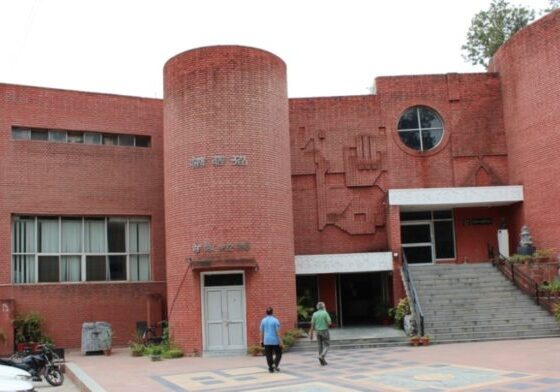 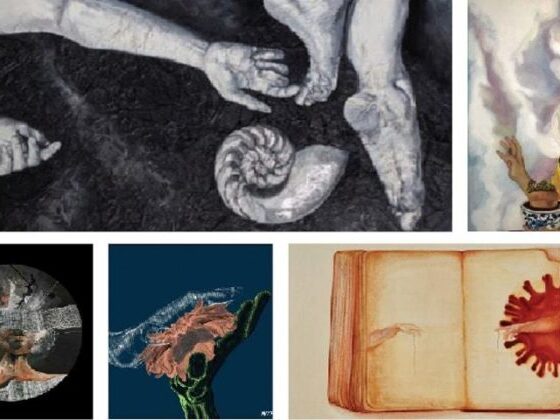 Multiple artists have their work showcased on online exhibition amidst pandemic