Despite efforts made by the government to improve the education system in Pakistan over the last couple of decades, Pakistan has one of the lowest childhood literacy rates in South Asia, coming in only second to Afghanistan, even though primary school enrollment has climbed from 59 to 72 percent over the past ten years.

But what is it that’s not working? To answer this question, Pakistani-American economists, Asim I. Khwaja and Tahir Andrabi, are taking an approach to solve these questions with Khwaja’s research group at the Harvard Kennedy School of Government, Evidence for Policy Design (EPoD) that connects scholars and policymakers, so that tough problems can be approached with hard data.

According to the American Pakistan Foundation, in a recent study in Punjab, EPoD and the Center for Economic Research in Pakistan provided a report card to parents that graded local schools based on student test scores, prices, and enrollment in a random selection of villages.

For the first time, parents could compare the average test scores produced at each school in their village, and as a result, schools faced increasing pressure to perform better or lose students. In villages that distributed report cards, the study found that child test scores increased by 42% of the average yearly gain compared to control villages. In addition, school fees declined by 17%, and enrollment rose by 3% in comparison to control villages. This simple exchange of information between schools and parents improved the entire village’s educational ecosystem.

They have been working on these findings and other work related to them on for almost 15 years now, EPoD has recently embarked upon an ambitious six-year project that will use data-driven methods to identify how the educational ecosystem in Pakistan can be transformed. 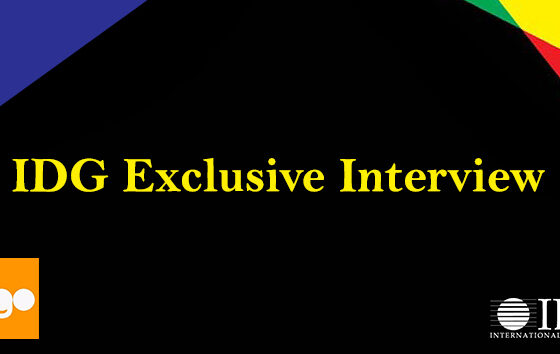 In Conversation With The Mastermind Behind BOGO: Karim Kabir