Pakistan’s telecom sector is undergoing a transformation, and the country is on its way to becoming a net exporter of phones rather than an importer.

Mobile phone exports, which began last year, are contributing to the economy in terms of foreign exchange revenues, job creation, and technology transfer.
Exports of cellphones have continuously increased, owing to the development and expansion of assembly factories in the nation.
In an interview with The Express Tribune, Adviser to Prime Minister on Commerce and Investment Abdul Razak Dawood said, “By the second half of 2022, we would be among established mobile phone exporters in the world.”

The import of fully constructed units (CBUs) of digital gadgets has reduced to 10.3 million since the opening of cellular phone assembly companies in Pakistan, he added.
Pakistan imported 28.02 million phones in 2019, according to data from the Pakistan Telecommunication Authority (PTA). Because of the rising domestic assembly facilities, which include several globally famous brands, the country now manufactures roughly 25 million phones.
In April of this year, Pakistan adopted the Mobile Device Manufacturing Policy, and in the same year, it manufactured 11 million phones. After a year-long consultation process with interested industrialists, the policy was approved.

“Today, the number of locally manufactured mobile phones has more than doubled compared to the 2019 value,” Dawood said. “Nearly 30 companies have registered for mobile phone manufacturing and assembly in Pakistan and a few renowned names are among them.”

Some would be driven out by competition, but the remainder would emerge as powerful actors, benefiting the country, according to the expert.
These companies would not only help to promote import substitution for mobile devices, but they would also invest heavily in the industry and create jobs for locals, he claimed.
Since entering the Pakistani market two years ago, a Chinese smartphone manufacturer has made a tidy profit. Last year, it invested $16 million in establishing an assembly line.
So far, the plant has employed around 800-1,000 people, including technicians, engineers, and other professionals.
The price of the brand’s phones reduced by 40% once it began assembling them in Pakistan, and the gain was passed on to the end-users.

As the country’s 4G subscribers pass the 100 million mark, the number of smartphones has increased.
A considerable number of young people, particularly in metropolitan areas, are quickly adopting accessible cellular technology by acquiring cutting-edge mobile phones.
Furthermore, the government intends to introduce 5G technology next year, implying that more investment in the area is likely.

Mobile phone manufacturers want to invest heavily in R&D in order to capture the rapidly developing local market through innovation and technical improvement in their operations and products.
Harvey is the Country Head of Sales for Realme and the Country Head for Pakistan. His company developed an assembly factory in Lahore, he said.

“Pakistan is extremely important for us as it is one of the top four markets in the South Asian region,” he said. “We aim to rank among the top three smartphone brands in the country.”

During the pandemic, Pakistan’s mobile sector grew and developed at a rapid rate, with quarterly sales reaching new highs.

“In Pakistan, the atmosphere is fairly suitable for smartphone production, allowing firms to provide a wide choice of devices,” he added. “As we speak, local assembly lines are going active.” 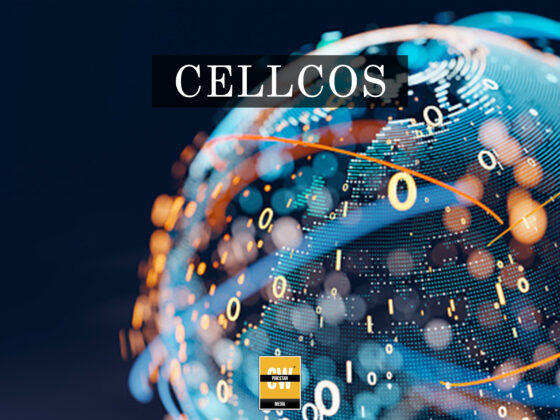 Gender Inclusion In ICTs Gets Focus With Zong & PTA