The Pakistani government is trying to introduce “Beep Pakistan,” a safe and seamless texting application for government officials and employees. The app’s goal is to keep government information from leaking out.

According to ProPakistani, the National Information Technology Board (NITB), an associated department of the Ministry of Information and Technology, has been working on the smartphone App, which would include capabilities such as chatting, voice calling, and video calling.

The Minister of Information Technology, according to insiders, has also revealed intentions to make the App essential for government personnel. The messaging App would be used by the Prime Minister, cabinet members, and others in critical positions.

The software has been under development for quite some time, and if sources are to be believed, final testing will take place very soon.

The smartphone App looks similar to WhatsApp, but its UI [user interface] has been designed to protect against security concerns and cyber-attacks.

It’s worth noting that a global investigation discovered that India had utilised spyware produced by an Israeli company to target a phone once used by Prime Minister Imran Khan, raising concerns about widespread privacy and rights violations. 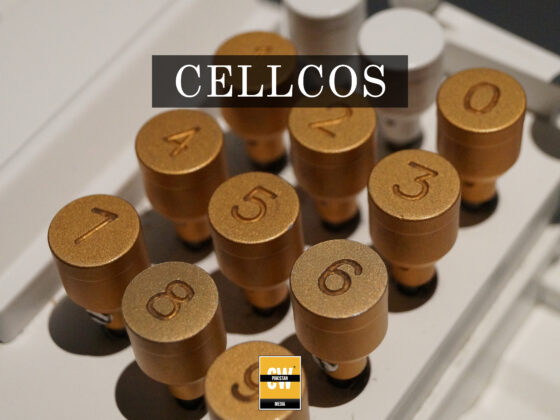 Pakistan Achieves Highest Ever IT & Telco Exports in 7 Months Past