Earlier the Election Commission of Pakistan (ECP) and National Database and Registration Authority (NADRA) had announced that the overseas voters’ registration for internet-voting in the upcoming PP168 by-elections is open.

The deadline for registration for i-voting passed on Wednesday, and according to ECP and NADRA officials only 3 overseas voters, out of a possible 4667 have registered for i-voting in the by-elections.

The turnout has been surprisingly low for a system that cost billions of rupees to develop. There is a need to raise more awareness to attract overseas voters towards taking part in electoral process in Pakistan. 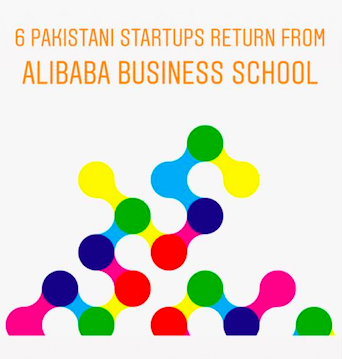