NetSol Technologies Limited is the leading software house in Pakistan, according to a financial report by PSX that Netsol has consolidated an after-tax profit of Rs. 1.06 billion, up by a massive 231.25% for the year ended on June 30th 2018, as compared to a profit of just Rs. 320 million in the same period last year.

What saw to such a growth according to the report is the cost of revenue’, which have been slightly reduced in this fiscal year. However, the 4th quarter was a big disappointment for Netsol as the company posted a huge loss of Rs 160 million as compared to same period last year and showed a loss per share of Rs 1.79 which was a bit surprising. This was a huge dent to the earnings of the fiscal year.

Since the last two days, the share price has hit its lower circuit breaker and is currently trading at Rs 130.96, down by 5%.

Naeem Ghauri speaking about the year said, “Fiscal 2018 has been a turnaround year for sales and NETSOL as a whole with several tier-one clients entering into new IT selection processes and Ascent making the shortlist in each occurrence. After closing out the previous fiscal year and starting the current one with back-to-back wins in China, we are upbeat and motivated to capitalize on this building momentum.  We remain confident in our ability to finish strong and secure further wins in fiscal 2019.” 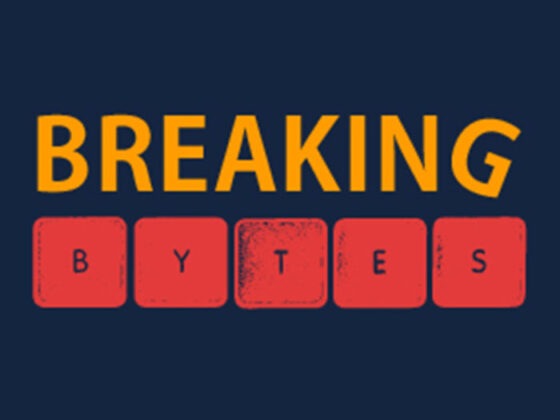