According to a Punjab Information Technology Board (PITB) release, all gazetted officials in all regional headquarters of Punjab Police received hands-on training for the PITB-developed ‘Monitoring Dashboard’ on Sunday. The training was conducted under the supervision of Waqas Nazir, DIG IT Punjab Police, and Faisal Yousaf, DG IT Operations PITB.

The event, which was conducted by PITB Program Coordinator Atif Abbas, was designed to teach all DPOs, SPs, and SDPSs about the system’s capabilities and how to use it on laptops and mobile phones.

The upgraded monitoring system was implemented in December of last year to allow senior Punjab police commanders to improve the force’s performance and efficiency.

The system enables the supervising officers to effectively monitor the affairs of police stations from within their offices via a monitoring dashboard.

The PITB had previously introduced HRMIS, a comprehensive and retrievable online personnel database containing personal data for all employees, including postings, awards, and punishments, for assessments and HR activities. 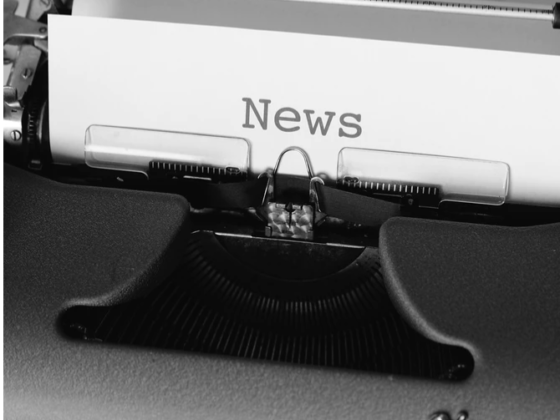 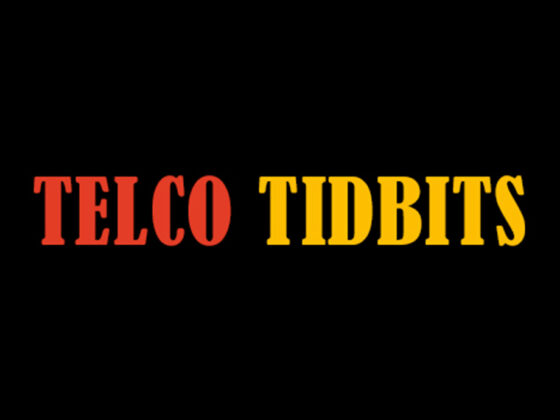