The Khyber Pakhtunkhwa government has launched a technology exchange program with Iran in order to increase the communication and works projects in the two countries.

According to the Minister, Iran in the past has provided construction material for the Bus Rapid Transit Project in Peshawar and the provincial government hopes to have their cooperation in future projects too.

Speaking on occasion, the consul general said that Iran is enthusiastic to invest in various projects in KhyberPakhtunkhwa. According to him, besides providing technical support they are also to sustain in the construction and development of residential projects, including towns, colonies and high-rise buildings.

Furthermore, Iran would also require technical support of the KP government for the mega projects being executed in the country. To which the minister guaranteed that a team of senior engineers would soon visit Iran.

The Minister also invited the consul general to visit Haripur district to take a look at the projects there. He also underlined the significance of strengthening relations through bilateral investment. 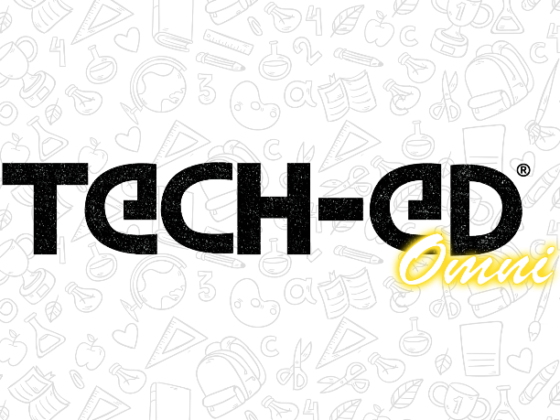