PC World: A security Emirati Company, DarkMatter, has unveiled a new smartphone named ‘KATIM’ that is claimed to be an extremely secure smartphone. Company Officials claim that the phone possess ‘destructive technology’ that enables to phone to destroy a sensitive date, in case there is prohibited access to make phone inoperable. The founder of DarkMatter, in an interview with Al-Arabiya said:

“Moralist hackers were allowed to try KATIM when it was unveiled at the Mobile World Congress 2017, which was held in Barcelona last week. They tried to hackers data but they completely failed.”

This phone provides an opportunity for there to be extremely safe communication between government officials. Some media reports state that eve Us President Donald Trump ordered his security team to find out further about this Emirati phone so he can discontinue the useof an Android phone which may possess serious security threat. 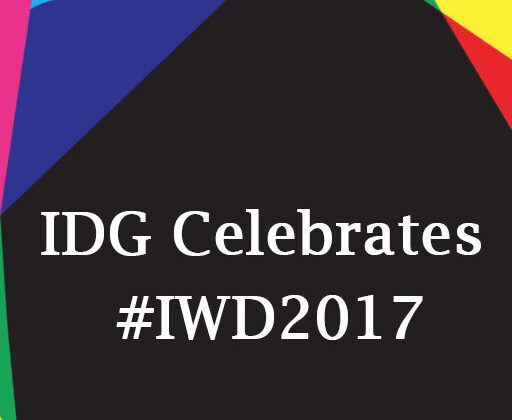 Tête-à-Tech with E-Elle’s: Sadaf Mahmood Speaks to IDG on #IWD2017