The capital administration made this announcement through the launch of the Durust Dam application. The application assists users in the region to know the exact price of necessary food items in the area. The announcement was made through the Deputy Commissioner of Islamabad, Muhammad Shafqat Hamza, who said in a Twitter statement that the Islamabad Capital Territory (ICT) administration in collaboration with the National Information Technology Board will launch a mobile phone app namely Durust Dam (exact price) to control profiteering. The actual tweet was posted at the account @dcislamabad which said that: “ICTA in collaboration with @NationalITBoard will soon launch “درست دام” mobile app to control profiteering by shopkeepers. The App will enable citizens to view daily prices of essential commodities including fruits, vegetables and poultry products besides complaints registration”.

Muhammad Shafqat Hamza later added on to this statement by highlighting that: “The App will enable citizens to view daily prices of essential commodities including fruits, vegetables, and poultry products besides complaints registration”. Before, it was commonly seen that the citizens were asked to lodge complaints against profiteers on Pakistan Citizens Portal App for their early redressal but now this process will make the entire problem get resolved quickly. Moreover, price judges or heads are appointed to pay regular visits in their respective areas to ensure price control and reprimand embezzlers. The application is powered by the National Information Technology Board as serves as a public awareness application overall. 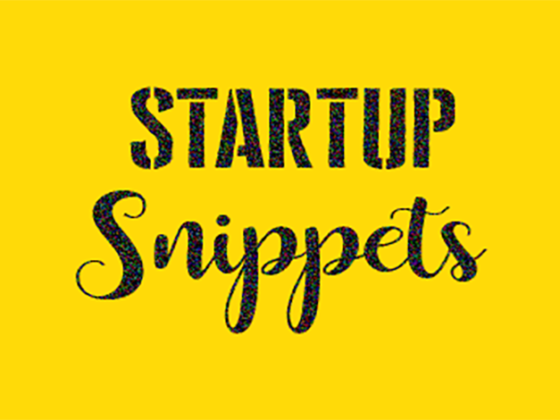 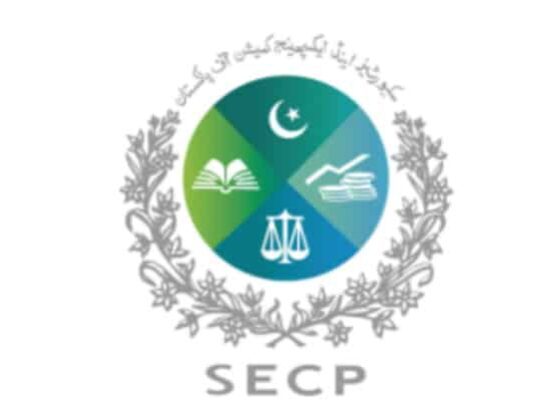