Following the disqualification of the former Prime Minister Mohammad Nawaz Sharif, the seat at NA 120 became vacant. For the elections that followed, the Election Commission of Pakistan had earlier announced that they would be introducing biometric and electronic voting machines in the coming by-elections in NA 120 constituency.

The polls for the constituency went on Sunday 17th September 2017, material was transferred to the polling stations of the constituency on Saturday and ballot papers were sent to polling stations under the supervision of the Army. In addition, ECP also brought out 100 biometric and 150 electronic voting machines to ensure that the elections went about in a transparent.

Regarding the success of the biometric devices, according to a local newspaper, ECP has hailed the pilot project of biometric machines in NA-120 by-polls on Sunday as a success. It has been reported that about 88 percent votes cast using the machines were successfully verified however, 12 percent of those did not match the data provided by National Databse and Registration Authority. 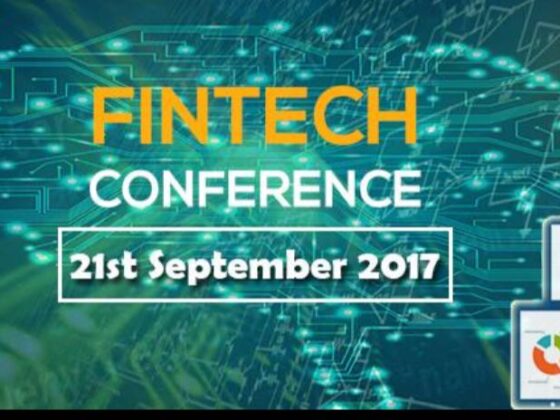