In Punjab, approximately twenty e-libraries have been closed, revoking student access to the online facility.

Students from the Attock region, speaking to a journalist said that a large number of books in hard copy, and more than 50,000 e-books were available to them. The e-library access was free of charge to the students, however, with the closure, students have been left behind.
Talking to the press, the students expressed their concern about the facilities which were not available at home for low-income households.

Approximately 60,000 students were regular members of these libraries. Each e-library provided access to 3,000 books, 15 laptops, 15 tablets, reading hall, auditorium, HEC links, top 15 journals of the world to every student free of cost.

Read: Made in Pakistan: Drones for Agriculture

All libraries were established in 2017, costing millions of rupees. The Punjab Information Technology Board (PITB) Lahore was in charge of these, and now all had been closed and staff terminated.

An official from Attock confirmed the development saying that at present the e-library Attock and other libraries across Punjab are closed because of coronavirus and will be opened when orders will be received from the higher authorities. Abdul Waheed Babar while replying to another question said that the staff which was running these libraries has been terminated and certainly the government will provide some alternative to run these libraries.
Source: The Nation
Total
0
Shares
Share 0
Tweet 0
Pin it 0 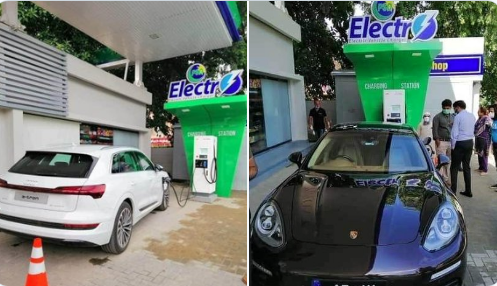 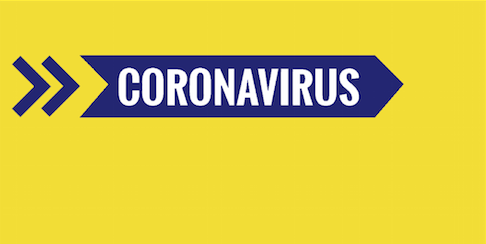