RapidCompute, Pakistan’s first Cloud Computing service provider, partnered with CIO Pakistan to host cross-industry, cross-country CIO Table Talk Verticals sessions that run through the year catering to one vertical at a time, where senior IT executives or show runners for technology departments, gather for knowledge sharing with a focused diatribe on the industry dynamics.

In attendance at the first session of the series were top CIOs and IT Heads from a varierty of public sector institutions including NADRA, ECP, Pakistan Navy, IST, Fauji Foundation, OGDCL, Ministry of IT, Defence, National Assembly, Askari Bank, Pakistan Bait-ul Mal, PPIB, National IT Board among others.

“Giving the example of Great Britain, so instead of them trying to build a large project and the challenge of getting multiple ministries on consensus what they did was they used the rate of the government and what is the rate of the government to enforce and exercise a policy framework that is of their interest and they did that on private cloud providers. They made sure that whenever the government works with a private cloud provider it will impose its own G Cloud framework.” Said Imran Khan.

Participants dove into the session highlighting the challenges they have faced over the years in serving this industry and discussed a variety of topics.

Fauji Foundation and PPIB, both addressed an important point on prioritizing IT as a business enabler, since the organizational structure is still unaccommodating and considers technology as an additional cost and difficulty.

Coming to local success stories, NADRA, that holds the reputation of championing the largest biometric verification drive for citizens, had much to add to the table including their smart card initiative and reduction in procedural delays.

Having won global accolades for their work, ECP also shared their in-house technology mechanisms and their pilot testing in local elections, ahead of their preparation for the upcoming elections in 2018.

According to one of the representatives from the Ministries, technology implementation has never been the challenge for the government anywhere, rather the infrastructure and development is the bigger challenge.

“The technology transfer protocols were made during somewhere in the 80s, and we sitting in the government thought that the spending on technology should be done very strongly.”

Discussion at the CIO Table Talks for public sector organizations also consisted of how the technology and IT sector in Pakistan has limited support even today, and unfortunately that remains the case with not just technology in the government sector, but also medicine, pharmaceuticals etc.

Information security remains to be the top concerns for technology leaders today, especially those who are sitting on critical data or public information.

Additionally, since we had representatives from IST as well, the topic of retaining IT staff or the industry-academia gap were also identified, where some of the participants suggested a unified platform for IT professionals to be created for better industry sharing.

A paperless environment still remains a utopian idea, however, significant progress has been made in the e-governance area locally and dialogue like these are necessary for the industry and their knowledge sharing.

CIO Pakistan’s focus here is to substrate a fulcrum of strategic knowledge exchange between public sector techies along with some technology vendor friends, to create a discussion for a more collaborative environment setting the tone for a Future Ready Pakistan.

Photographs from the event can be found on the IDG Enterprise Facebook Page. 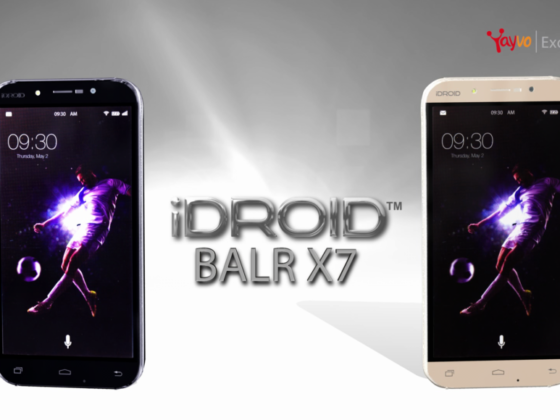 Startup Lahore and All That Jazz!