The only thing on the minds of the people in Pakistan these days is Calibri; yes the standard font that is available on MS Word. But why is a font so famous these days? It is due to the JIT’s report that Maryam Safdar, daughter of Prime Minister Nawaz Sharif, used Calibri font to prepare her documents, though the font was not commercially available to general public until January 2007.

February 2006 and prepared with Calibri font, while the font itself was not commercially available to general public until January 2007, all of social media is buzzing due to one font style and the  and it has gone viral not only in Pakistan but all over the world.

Careem jumping on the opportunity of the buzzword ‘Calibri’ and is offering its customers free ride of upto Rs300 on the promo code Calibri.

This harmless font has the power to bring cab fares and governments to their toes it seems! 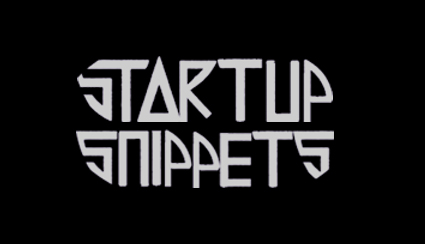