Politically-affiliated with the Pakistan Muslim League (Nawaz) PML (N), Anusha Rehman is currently the IT Minister of the country.

A graduate from The University College London with a degree in Law of 1992, specializing in Law and Economics of regulated industries, networks and markets, Rehman, during the PPP-led tenure of the under Zardari, that bowed out last year, criticized the government on its inefficiencies and incompetency in tackling telecoms-related decisions. Not to mention, the fervor with which she fought the pensioner’s money then.

Rehman is currently under the new government, a member of the National Assembly Standing Committees on Law, Justice and Parliamentary Affairs, Information Technology and Communication and Science and Technology; the General Secretary of the Young Parliamentary Forum of the National Assembly; and a founding member of the ‘Parliamentary Caucus Against Corruption.’ She is also on the Board of Punjab Education Endowment Fund and Government Fatima Jinnah College for Women, Lahore. During the elections of 2008 she co-authored, as part of the election campaign of the political party, the publication ‘Corrupt and Illegal Practices-A New Paradigm of Blatant Violations.’

What has she done?

Bolobhi, a social advocacy group, added another feather to their cap with the successful passing of the Digital Rights Bill, leaving the government’s volley of feathers bare, and exposed. A scorecard specially prepared by Bolobhi on its website shows that Anusha is struggling to keep the boat a float.

Not only is she difficult to approach, responding to emails and messages hardly ever, with the promises made at the time of the elections campaign, that got her to the powerful position of actually manifesting those promises, are only dead dream projects, besides the near implementation of 3G services, the unblocking of Youtube still seems a dream, as is the probability of websites and information sources being more open.

The ‘national security threat’ or the cushioning of the politician’s failings, whatever maybe the case, that has to date stopped the government from leaving YouTube open to the many vying for its source – the Allama Iqbal Virtual University barely alive after this occurred – the inability of Rehman to produce the necessary results earned her a 0/10 in this regard, and a 4/10. The delay in the spectrum auctions by a month has also compromised the score.

The money allocated towards the National R&D (Research and Development) Funds and USF (Universal Services Fund) was moved out of the accounts and maintained separately; allegedly these were used in servicing the country’s circular debt.

Did FinFisher control and command servers and Netsweeper in Pakistan ever come to Pakistan? Will the cybercrime law ever see the light of the day? It has already been criticized heavily for lack of safeguards and knowledge of technology. Legislation such as the ‘Investigation for Fair Trial Act’ have both been given a clearance to invading the privacy of others, and this has meant that minus points for the minister.

This article is brought to you by iGeniture 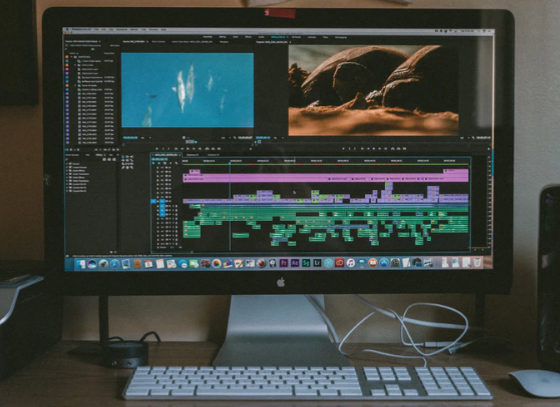