Shibli Faraz, the Federal Minister for Science and Technology (MOST), has appointed Arzish Azam, a Silicon Valley evangelist, as an advisor to help the government create an enabling environment for emerging technologies such as Blockchain, Machine Learning, Artificial Intelligence, and the Internet of Things, among others.

Arzish Azam is the Country Manager for Startup Grind Pakistan, the world’s largest startup community, as well as the CEO of Ejad Labs, where his team organises the largest tech conferences in the world to promote Pakistan.

Hundreds of entrepreneurs, freelancers, SaaS companies, developers, IT service providers, and others have used his company to build their businesses in the United States.

He also launched the Pak-US Tech Exchange, which helps hundreds of startups and SMEs connect with Silicon Valley. 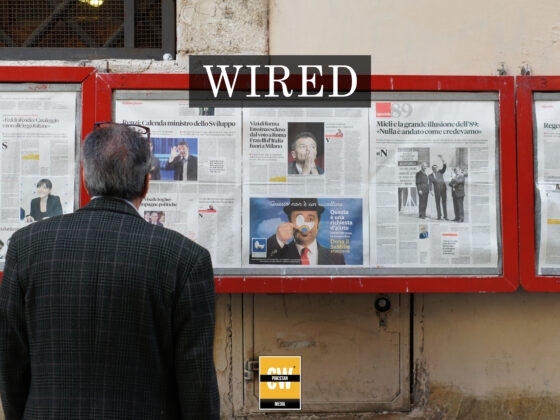