TikTok is a video making app that is widely famous among the youth, but it is being reported that the app is to be banned from 10th January 2019 in Pakistan. The ban is a result of a complaint that was filed by a Pakistani residing in Nowshera through the Prime Minister Imran Khan’s Citizen Portal App where he termed the TikTok app as a hazard for Pakistan.

A market analysis by Sensor Tower states that this app became the most downloaded on Apple’s App Store in the first half of this year beating the likes Facebook, Instagram, and Snapchat.

There have also been reports about users getting disturbing comments, such as asking for private contact information or to have the user post provocative images. The Citizen’s Portal reportedly responded quickly to the complaint filed against the app on Citizen Portal App that was forwarded to Pakistan Telecommunication Authority for further action.

NHA to Launch Intelligent Transport System At the Lahore Motorway 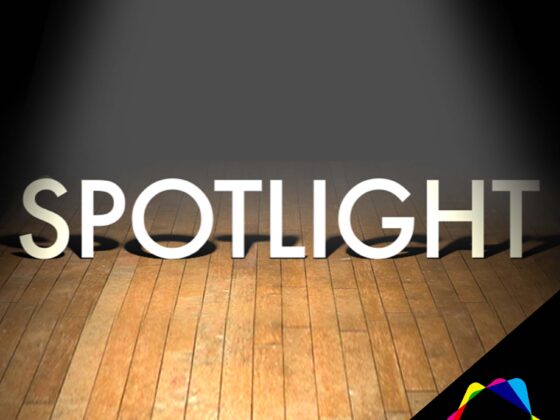