Smartphone brand TECNO has announced that its flagship phone Camon 15 will be launched via an online event on 24th March 2020. The scheduled livestreaming of the launch event is 7:00pm – 7:40pm on top TV channels, as well as YouTube and Facebook channels of tier-1 publishers.

TECNO’s first ever brand ambassador is the famous film star – Mehwish Hayat, who is a recent recipient of Tamgha-e-Imtiaz. She will also be a part of the live broadcast.

A majority of the top media publishers have received media invites along with some gift hampers to witness this exclusive online launch event. The brand has made a great effort in creating hype across several social media sites by media personnel and customers to experience the first-ever mobile launch event.

Guess there’s no stopping TECNO even in the time of Corona! 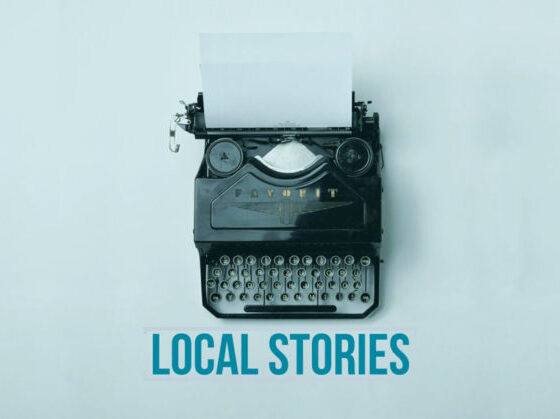 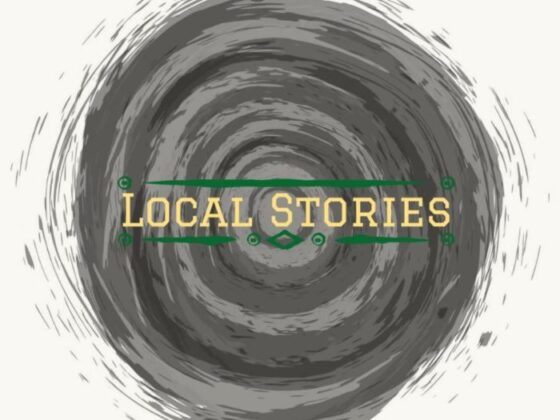 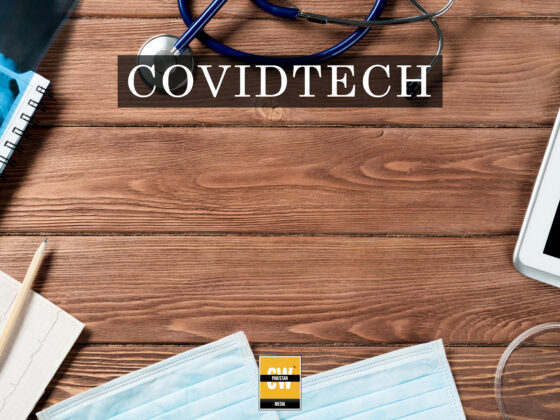 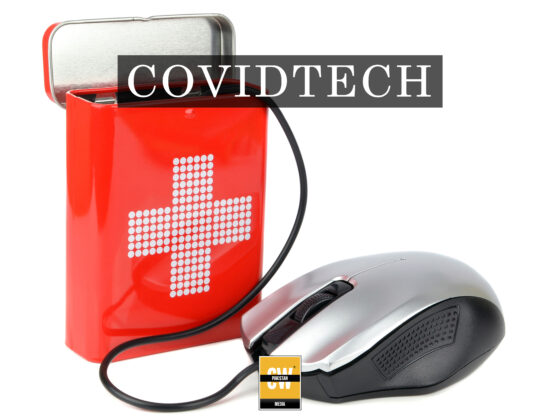 Growth Of Branchless Banking in Pakistan Amidst COVID-19 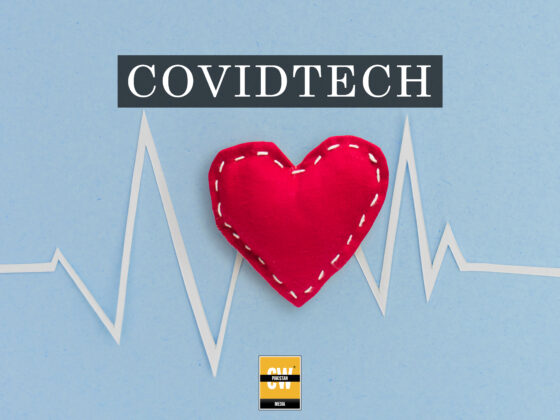 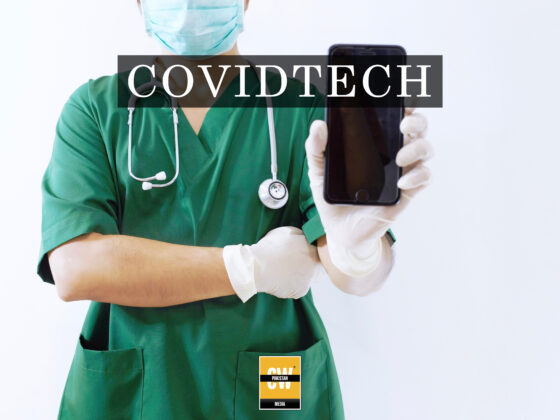 Issues In Digital Learning Programs In Pakistan Amidst COVID-19 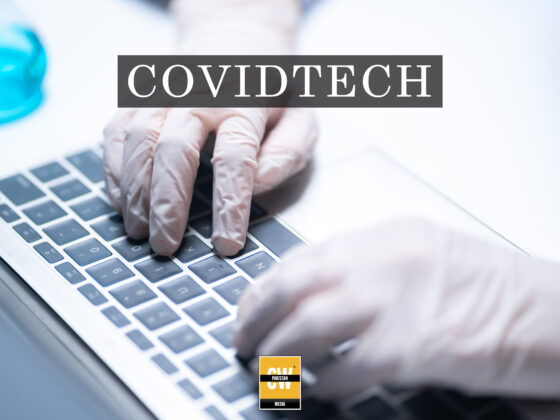 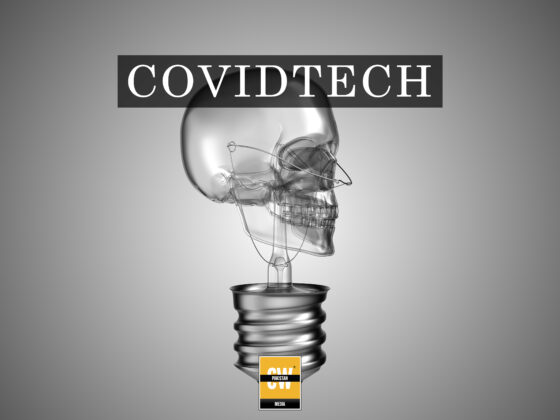 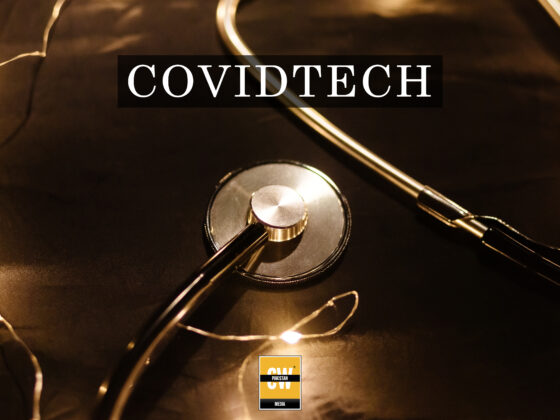