Ex-colleagues from Google, Tania Aidrus and Khurram Jamali have been working on a stealth mode fintech under The Rayn Group. In a recent announcement on social media platforms, Tania Aidrus shared an update on the incoming investment by Kleiner Perkins, and Nubank, and thanked Mamoon Hamid, Partner at KP, as well as David Velez, Founder & CEO Nubank.

News sources suggest that this may be one of the top contenders to get a digital banking license from the State Bank of Pakistan.

Elaborating on the details of the fintech, the founders shared “our north star is simple – democratizing access to financial services for everyone”.

Tania Aidrus returned to Pakistan to work as the Head of Prime Minister Imran Khan’s initiative for Digital Pakistan. Prior to working for the Government of Pakistan, Aidrus was based out of Singapore as Chief of Staff and Head of Strategic Initiatives on the Next Billion Users (NBU) team at Google.

Kleiner Perkins: For five decades, Kleiner Perkins has made history by partnering with some of the most ingenious and forward-thinking founders in technology.

Nubank: A Brazilian neobank and the largest fintech bank in Latin America. Its headquarters are located in São Paulo, Brazil and is founded by David Velez. 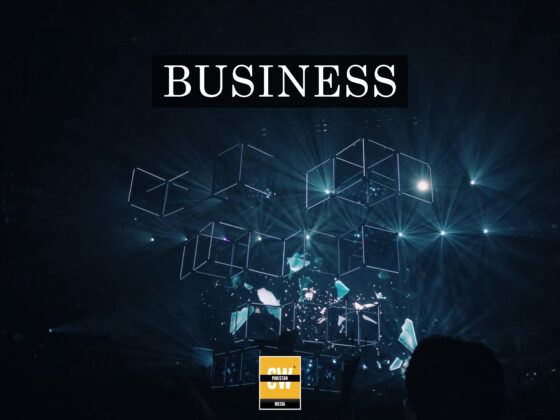 Pakistan Records its Highest Ever IT Exports in 6 Months