Going to the cinema for a movie with friends and family is not something everyone has access to in Pakistan. With a handful of cinemas in the cities of Pakistan, not everyone gets the opportunity to go and watch quality movies.

To get the masses of Pakistan those are deprived of this recreational activity, Sharmeen Obaid and her production company SOC is launching are launching a project called ‘Dekh Magar Pyar Se’, where they will be taking the cinema to the people instead of the other way round.

“SOC Films has been screening its films and projects across Pakistan for a number of years. We have realized that there are very few community centers and places where the public in smaller cities can watch quality entertainment.”

According to her Dekh Magar Pyar Se is an attempt to get the masses acquainted with the likes of animation, films, music etc. SOC will be reaching out to filmmakers across Pakistan to give them a chance to showcase their work.

Dekh Magar Pyar Se is to start off in March from Karachi as a beta test and take their route onwards from there throughout the four provinces. 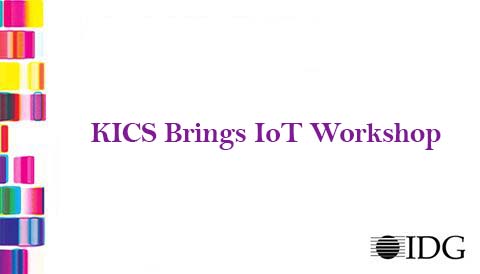