PR: With the inauguration of Pakistan’s first internet exchange point (IXP), internet users and computer programmers have the ability to host content locally, with an upgrade on the internet speed.

With the IXP now operational, users in Islamabad will be able to access content such as videos, music and literature hosted on servers installed locally, announced PTA as they inaugurated the first local IXP here on Friday.

“Just like a phone call is routed through local exchanges, an online request from internet users in Islamabad will be directed to the servers installed in the space provided by the Higher Education Commission (HEC) instead of directing the request to servers in Europe or the US”

Dr Shah, who was one of the key speakers at the inaugural ceremony, added that this would save both time and money.

Wahaj us Siraj, speaking to Dawn news, also reassured that a local exchange point means secure access to information. In conversation with Dawn, he said:

“An online request is directed through several servers or machines in other countries with the risk of getting hacked. But with the local internet exchange points, a request does not have to go to other countries”

Chief guest on occasion, Minister of State for Information Technology Anusha Rehman, said Pakistan was heading towards a destination where it would be at par with countries that have advanced internet services. Ms Rahman said: 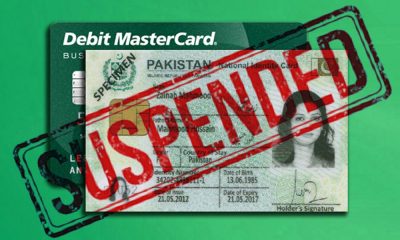 The MoU Between MasterCard & NADRA In Hot Waters 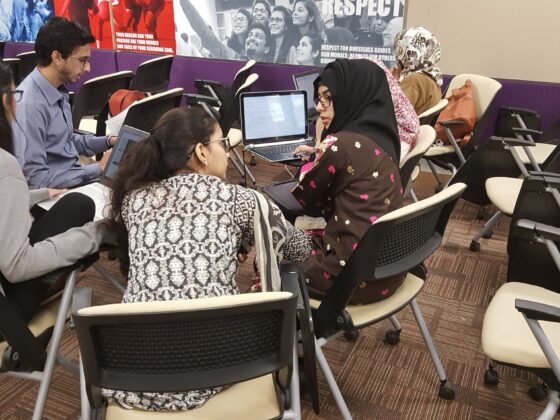