The State Bank of Pakistan’s (SBP) Licensing and Regulatory Framework for Digital Banks, which was unveiled in January 2022, not only signals the central bank’s firm resolve to shake up Pakistan’s banking industry, but it also reaffirms its commitment to several existing goals, including the promotion of digital financial services, financial inclusion, and increased competitiveness and innovation in the financial sector.
The contrast between the two types of licences — the Digital Retail Bank (DRB) licence and the Digital Full Bank (DFB) licence — is the first prominent element supporting these aims, with no requirement to move from the former to the latter.

While the DRB licence may appear to be a limiting option because it allows the incumbent to only service retail customer segments excluding corporate and commercial, it is a significant opportunity for licence takers to focus on segments previously not successfully catered to by the financial and banking industry, with less than half the minimum capital requirement (MCR of Rs4 billion) compared to what is required for commercial banks and the DFB licence (MCR Rs10 billion).
This concentration on specialty segments, similar to the MFI Ordinance, which ring fenced service supply to a certain client category, is believed to encourage licensees to explore new ground in terms of customer segments, business strategies, and goods and services.

In the UK, 18–21-year-olds make up 26% of the client age mix, compared to 12% for traditional banks; in India, it’s 31% vs. 7%. Similarly, BNP Paribas’ Hello Bank, Bahrain’s Ila Bank, and Vietnam’s TNEX have penetrated non-core banking categories such as youth, low-income individuals, and Micro Small and Medium Enterprises (MSMEs).
Given that agro lending accounts for 3-4 percent of total private sector lending in Pakistan, SME finance accounts for 6-7 percent, and consumer loans account for 5-6 percent, this is an important factor.

The diverse pool of sponsors allowed to apply for the licence alone and/or in collaboration—local and international commercial banks, international digital financial services firms, microfinance banks (MFBs), and EMIs—is a second aspect. This pool has grown greatly since the draught framework was presented in February 2021, indicating the SBP’s willingness to experiment with a wide range of models and techniques in order to accomplish the regulation’s goals.
Banks, platform service providers, fintechs, telecom service providers, and even an aviation firm and a media house were among the applicants in Singapore, Malaysia, and Hong Kong, where digital bank licences were recently given.

According to reports, the worldwide interest in Pakistan’s framework might result in more than 20 applications in this initial round, and established banks are unlikely to be the only ones to receive a licence.
The emphasis on a digital-only business is a third feature, with smart branches being phased out within seven years of commencing operations. This mandate will not only diminish the financial services industry’s brick-and-mortar footprint, lowering end-user prices, but it will also force incumbents to apply artificial intelligence and big data analytics, as well as devote much-needed attention to client experience and product offers.

According to PriceWaterhouseCoopers study, digital banks in Pakistan have a 5-15 percent lower cost of client acquisition and service than traditional banks. In China, Mybank is expected to have a 0.15 percent transaction cost compared to traditional banks, while WeBank’s operational cost per account is predicted to be 3 RNB compared to traditional banks’ 20-100 RNB. In Pakistan’s banking business, establishing digital-only companies that would function only on digital platforms is projected to offer benefits such as real-time updates, faster account approval processes, rapid investment services, and customisation.
Furthermore, traditional banks in Pakistan will have to catch up with the competition as the digital bank cadre increases. After the introduction of digital banks in 2013, this was seen on a large scale in China.

Finally, by separating digital banks from the rest of the industry, these companies will be forced to live, breathe, and sleep digital banking, rather than maintaining boutique divisions that plug into old technological infrastructure designed for a brick-and-mortar style of outreach. While the SBP issued the Branchless Banking Regulations in 2008, which have gone through several iterations and are now backed up by additional regulations, guidelines, and large infrastructure projects such as regulations for digital onboarding of clients and merchants, cloud policy, and the instant retail payment system infrastructure, RAAST, the banking industry’s digital transformation has fallen short of expectations.

Even the microfinance sector still relies heavily on a physical outreach approach. In short, these businesses will get the concentrated attention and governance oversight they need to expand into Pakistan’s vast market.

The SBP has announced the issuance of five digital bank licences.While this is broadly in line with the number of licences issued in countries with a bespoke digital bank licensing regime—Singapore has issued four licences out of 14 applications, Malaysia six against 29 applications, and Hong Kong eight—the SBP may consider expanding this number to eight for the following reasons:i). There may be exits during the pilot and transition periods; ii). The SBP may aim to enlarge the pool of incumbents who will be awarded licences in order to have a bigger number of test cases to learn from, given the broader variety of sponsors that are authorised to seek this licence; and ii). The process of reopening applications will take more than three years.

It’s still unclear how the DRB and DFB licence awards will be distributed in the run-up to the March 2022 application deadline. However, it is intended that the balance will be in favour of the DRB licence in order to ensure adherence to and maximum realisation of the framework’s fundamental objectives. 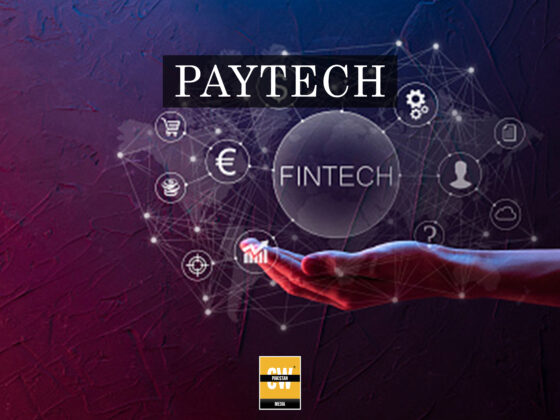 Bykea and Getz Pharma have teamed together to provide easy access to medicine and other health essentials. 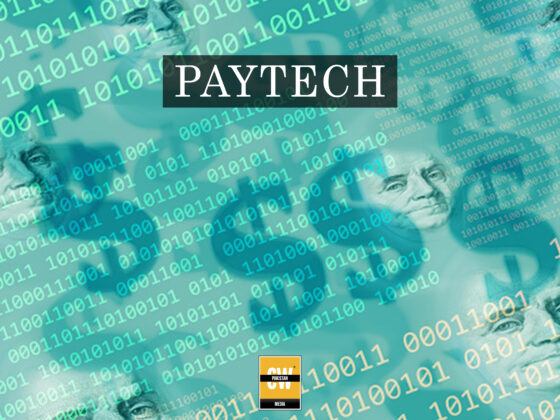