Pakistan’s talent has been showcasing at different places in the world. Looking at Sharmeen Obaid Chenoy recognition at Academy Awards for the documentary “Saving Face” in 2012, we saw that she has become an inspiration for the nation. This leads us to another developing story which is a documentary, from SZABIST landing at Cannes International Film Festival in the year 2014. Whether it is “Saving Face” or “Masters of the Sky”, different genres and unique theme capture the world’s attention.

Technology has shrunk the distance and broadened the minds. While film has always been a medium of expression, the digital revolution has made it easier for developing nation to showcase their talent and unlooked realities through the eye of the camera. Technology cannot be compartmentalized to different age groups rather by capacity of talent which an individual has. Universities of the time, encourage students into research projects where they get to taste the raw waters and develop their own films and take these projects to higher opportunistic grounds.

Seraj Us Salikin, a 22-year-old student of Shaheed Zulfikar Ali Bhutto Institute of Science and Technology (SZABIST) is a rising young filmmaker. His final project movie ‘Master of the Sky’ was screened at the Canness Film Festival 2014.

Talking about the theme of the film Seraj said, “The theme of the film is pigeon sporting. It revolves around a pigeon fighter named Mehmood Ashraf living in a town of Karachi called Jamshed Road. He is a very interesting man and he is really passionate about his profession. Pigeon fighting is an art passed on from one generation to the other. This is a sport which is unique to Pakistan. Even I didn’t know that such a sport exists until I met Mehmood Sahab.”

Cannes Film festival is attended by many international celebrities and filmmakers.

“I got a chance to see the premier of three films, Grace of Monaco, Fox Catcher and How to train your dragon 2 in that unique theater and one of the best moments was to meet Mr. Abbas Kiarostami, an Iranian film director, he is one of my favorite film directors and Hollywood celebs, Nicole Kidman, Tim Roth, Tarantino, Ryan Gosling, Marco Palo, and Steve Cavell.” Shares Seraj.

With the help of technical revolution and by participating in such festivals, today we are able to change the mindset of foreign countries that Pakistan only brings terrorism. Well this is a known fact that hard work pays you back. One has to go through a number of hardships to achieve something big. When our team asked Mr. Seraj about challenges he had to face while making this documentary, he replied; “For this subject I had a lot of material that the short film was not enough for that so I had to really shorten the matter and content for this short film but I learned a lot.

Sharing his views on the future of film making in Pakistan he said, “I think there is a lot of struggle required to reach there, to make your own films. The industry is booming, there are new films being made each day” talking about his future plans he said, “I’m applying to production houses to get some work, but I aim to make films as a director but I think it’s going to take me a lot of time to reach that point.”

Pakistan looks forward to much higher opportunities. Like we say, one door leads to another and one stair leads to another. In today’s world, where talent has been highly connected to technology, education and awareness, new talent from Pakistan is on rise and shine. 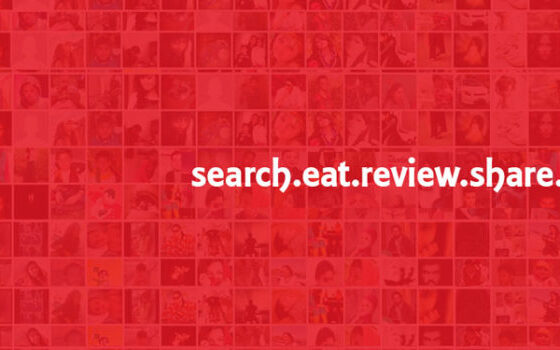