Google for Startups Accelerator announced a three-month online program, supporting startups. The program targets startups working on social, health, economic problems across the region. 600+ applications were received after applications opened in June 2020. 15 shortlisted startups have been announced, which makes the first cohort, with 3 Pakistani companies in the list.
“Southeast Asia’s startups have helped build a thriving internet economy. Now, they have an equally important role to play in the recovery from the COVID-19 pandemic—and in tackling some of the biggest challenges Southeast Asia faces around education, health, e-commerce, logistics, and financial technology,” said the statement released by Google. 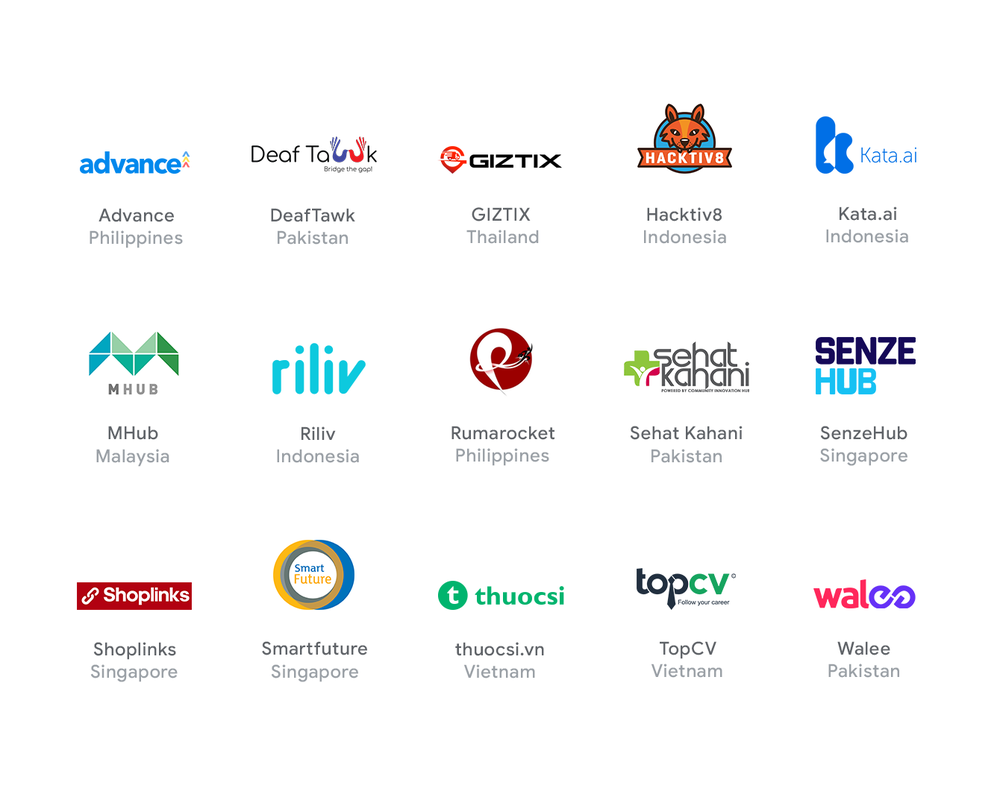 As part of the program, selected startups will receive mentorship on both technical and business challenges over the course of three months. They will also be connected to teams from Google and the wider technology industry. The program includes workshops focused on designing products, customer service, and leadership development for founders.

“We can’t wait to help them move their ideas forward as they make a difference for Southeast Asians over the next decade and beyond.”

Here’s a look at the portfolio companies:

COMSTECH to Showcase AI, IoT Products and Services for Pakistan 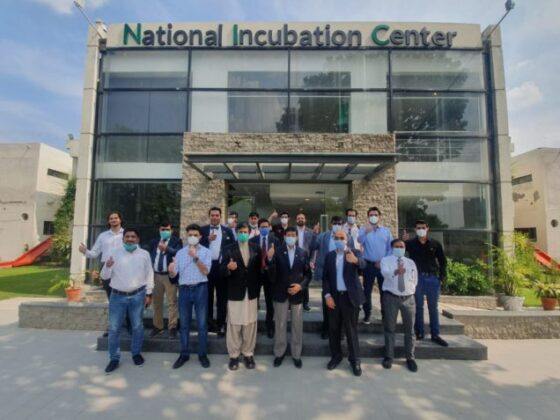