Syed Sadequain Ahmed Naqvi also referred to as Sadequain Naqqash was a world renowned Pakistani artist mostly known for his calligraphy and paintings. Today he is known as one of the finest artists ever produced by Pakistan.

June 30th marks the birth of the renowned artist that descends from a line of calligraphers and Google has honored the artist on his 87th birthday with a doodle. According to Google they are honoring ‘his contributions to the arts and the public space.’

According to Google, “He stroked new life into the centuries-old art of Islamic calligraphy, turning words into vibrantly detailed expressionist paintings. He painted vast murals and even wrote powerful poetry. Despite his talent, Sadequain rejected material wealth and was known to give his paintings away for free, even refusing to take on commissions from royalty and heads of state around the world.” 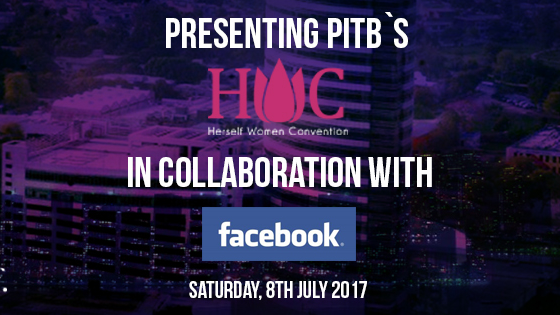