Yep, it took them this long!

Google’s Calendar app is making a long-awaited move to a new device: Apple’s iPad. You read that right: Until Wednesday, the tech titan hadn’t optimized its marquee calendar application to run on Apple’s tablets.

The app provides users with a view of the calendars that they have and that are shared with them through Google’s service. In addition, they get a handful of features Apple’s native calendar app doesn’t have, like the ability to more easily find time and space for a meeting with other people inside their organizations.

Read: Tested: Microsoft Edge is the Only Browser to Run Netflix in 4K

Making iPad users wait for a native Calendar app is hardly a surprise coming from Google, considering that it’s the company behind Android, and frequently ships new features first to apps for devices running its mobile operating system.

That’s not to say Google Calendar was completely unavailable for iPad users for the past several years. The iPhone app for Calendar could run on Apple’s tablets, but it wasn’t optimized for use on those devices.

The move is a part of Google’s continuing push to make its G Suite productivity services useful to as broad a set of people as possible. Google is working aggressively to get customers to switch to its productivity suite from their current systems, which in many cases, revolve around Microsoft Office. Microsoft offers its own calendar app for the iPad in the form of Outlook for iOS, which has supported Apple’s tablet since its launch in 2015.

Google has more iOS-specific features planned, including a Today widget that will let users see their upcoming events in an iPad’s Notification Center, according to a blog post by Calendar product manager Sharon Stovezky.

This article was originally written by Blair Hanley Frank for the IDG Network.

Tested: Microsoft Edge is the Only Browser to Run Netflix in 4K 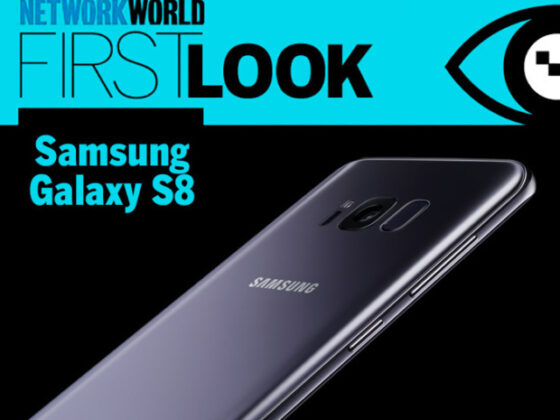