The Digital Youth Summit 2017 that took KPK (and the internet!) by storm… or let’s just say Tsunami, concluded here on Sunday evening, with the announcement of KPK’s Digital Strategy and the roadmap for technology laid out for the province.

Since 2014, the Digital Youth Summit has been empowering the youth of Khyber Pakhtunkhwa’s by exposing them to various opportunities in the new digital economy. PC World and IDG Pakistan are proud to announce that they were the partners for this 3 day event in KPK which was well attended by over 3000 delegates, 100 speakers, and 90 startups.

The three day summit was a joint initiative of the Khyber-Pakhtunkhwa Information Technology Board (K-PITB) and the World Bank and powered by Jazz.

Read: National Incubation Centers to Spread Wings Across the Nation

“K-P takes digital opportunities for our people very seriously and wants to be a leader in technology. This strategy, through sound policies and reforms, will set a roadmap for us and we shall announce initiatives to support this over the next few days.”

According to The World Bank Country Director Patchamuthu Illangovan,

“Digital economy is the future. Over 80 per cent of Pakistan’s population is offline. Closing this gap will create new job opportunities for the millions entering the labour force.” 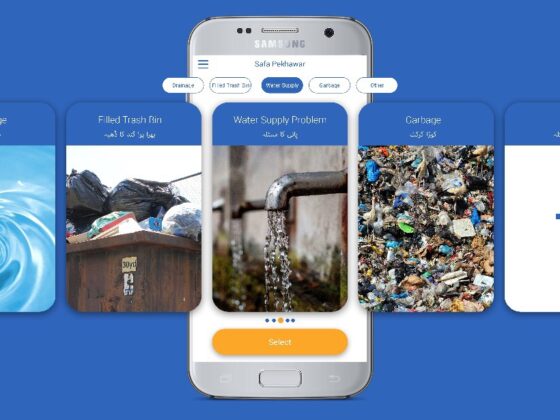