Incubated at the Plan9 incubation center in Lahore, Sportify is a social platform for sports that also functions as an Uber for sports so people can connect with each other to team up and play. The idea came to the founders when they’d go to play and would have to wait for their turn to play their favourite sport and would hardly find people who actually knew the sport.

One of the cofounders of Sportify, Syeda Huda is a national level football player, and according to her the main aim of Sportify is to be a social network for athletes where they open the app to find out where a particular tournament is taking place, so they can go attend it or even later on take part in it.

The response has been really positive according to Nasik Naveed, as in Pakistan one finds people playing sports everywhere be in the streets or in schools, but the first thing that they give up when they are start working is sports; Sportify aims to change that.

“This is sort of a safe bubble for us who do not know about business model, and all the startups that sit in the same hall have the same challenges even if our ideas are different. Being in a community, it is very nice as we get to learn from each other.” Said Huda while speaking about being incubated at Plan9. 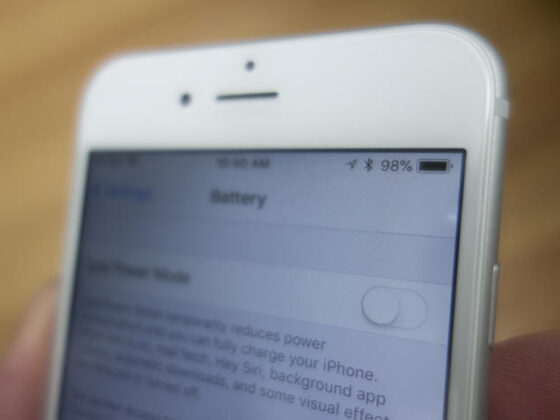 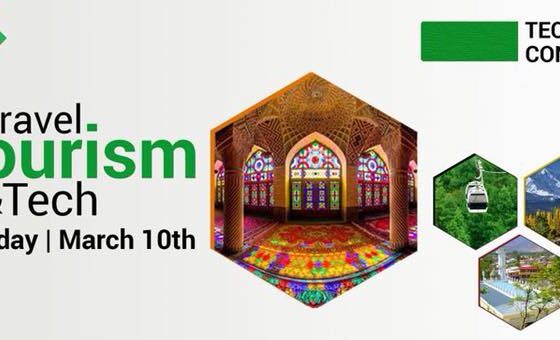 A Look Back At Pakistan’s Techin’ Travel Conference in Abbottabad