The President of China awarded the “China International Science and Technology Cooperation Award 2020”  to Pakistani Scientist Dr. Attaur Rahman in the Great Peoples Hall in Beijing.

Dr. Attaur Rahman is a bonafide scientist who has gathered several accolades during his life. He obtained a Ph.D degree in Organic Chemistry from the University of Cambridge in 1968. Furthermore, he has over 1250 publications in a variety of fields of Organic Chemistry. These influence 775 research publications, 45 international patents, and 69 chapters in books. Along with this, he has also authored 341 books, the majority of which are published by some well-known U.S and European presses. His achievements carry on. Dr. Attaur Rahman has also edited the world’s widely-read encyclopedia series of volumes on natural products titled “Studies in Natural Product Chemistry” along with being the editor-in-chief of eight of leading European chemistry journals. Over 82 post-graduate students have finished their Phd degrees under Dr. Attaur Rahman’s guidance.

This prestigious award has also been awarded to numerous leading scientists in the world from various countries. These include names such as Dr. Carlo Rubbia along with Dr. Zhores I. Alferov. 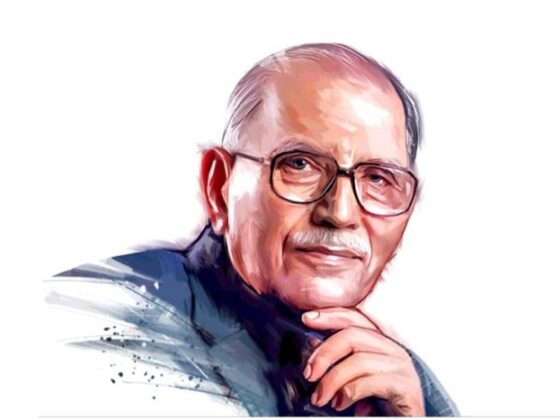